Message sent by mistake, claims minister caught in #me too controversy

CHANDIGARH: Breaking his silence after being caught in the #MeToo storm, Technical Education Minister Charanjit Singh Channi said on Thursday, “The matter has already been resolved. 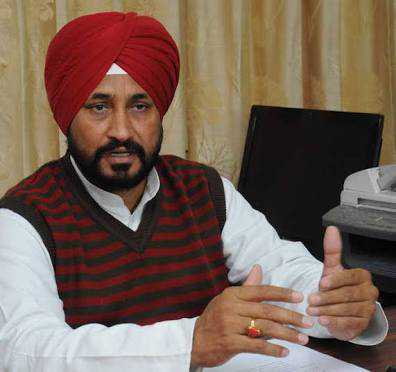 Breaking his silence after being caught in the #MeToo storm, Technical Education Minister Charanjit Singh Channi said on Thursday, “The matter has already been resolved.”

Talking to The Tribune, the minister, who is abroad on an official tour, said, “The message was sent inadvertently. A non-issue is being blown out of proportion for political reasons.”

A woman IAS officer had accused Channi of sending her “inappropriate” text messages. A senior government functionary in the Chief Minister’s Office said there was no written complaint. On Wednesday, CM Capt Amarinder Singh, without naming the minister, had said that the latter had apologised and the matter had been sorted out to the officer’s satisfaction.

Meanwhile, the Istri Akali Dal, women’s wing of the Shiromani Akali Dal, on Thursday held a protest over the alleged sexual harassment of the IAS officer.— TNS