NEW DELHI: A controversy has erupted after the Delhi Minorities Commission issued notices to the president and several members of the Sikh Gurdwara Management Committee on a complaint charging them with acts contrary to religious code of conduct. 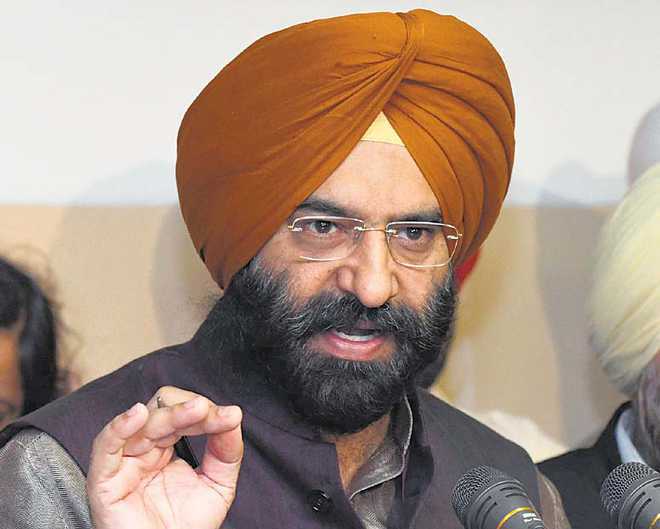 A controversy has erupted after the Delhi Minorities Commission issued notices to the president and several members of the Sikh Gurdwara Management Committee on a complaint charging them with acts contrary to religious code of conduct.

The DSGMC is answerable only to the Akal Takht, and not any government or its bodies, he said.

"This is a politically motivated move by a member of Delhi Minorities Commission, who earlier served as a joint secretary of DSGMC against whom there are charges of corruption. No government or its bodies can question us like this, we are answerable only to Akal Takht," Sirsa told PTI.

"We have received replies of only four persons only. We will summon those who fail to reply to our notice," Kochhar said.

"The Minorities Commission has the locus standi on the issue as Delhi government conducts the elections of DSGMC under the Delhi Sikh Gurdwara Act, 1971," he asserted.

The complaint was received by the commission on January 29 from Daljeet Singh, who accused the DSGMC members of violating the tenets of Sikh religion.

While Sirsa denied the charges as "baseless and prompted by the ruling AAP", Kochhar said the accused may go to court on the issue of notice if they believed the Commission had no jurisdiction in the matter. — PTI