JALANDHAR:A day after the expose by The Tribune on unauthorised people freely accessing Aadhaar data, the government made no announcement of any formal investigation being launched, and the UIDAI denied there was any breach. 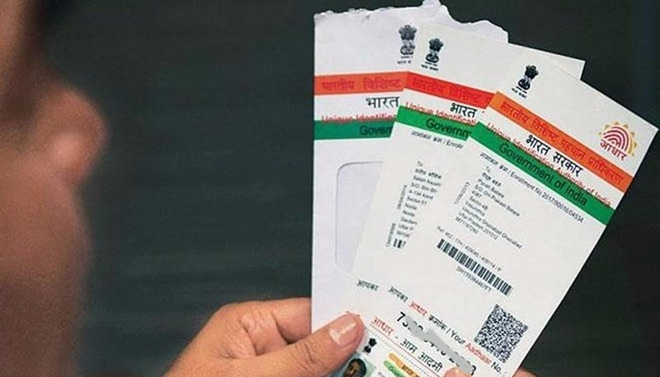 A day after the expose by The Tribune on unauthorised people freely accessing Aadhaar data, the government made no announcement of any formal investigation being launched, and the UIDAI denied there was any breach. However, multiple security agencies were understood to have got into motion as several made contact with The Tribune to get information.

A cyber crime team of Punjab Police arrived in Jalandhar and started investigations, while the Intelligence Bureau (IB) was learnt to be checking on the extent of breach of the UIDAI data. The latter were also looking into whether any biometric access too had been sold out.

Sources said the bureau was also investigating a case reported recently from Jalandhar in which a Pakistan national had managed to secure an Aadhaar card. The matter was till now being probed by the state police.

Meanwhile, the Rajasthan Government too started an investigation. During the sting operation by The Tribune, an anonymous group had provided it access to a portal that seemed to have been hosted by Rajasthan.

While the UIDAI claimed that it maintains a complete log of anyone accessing the data, the illegal activity is suspected to have been going on for the past six months. From the portals to which access was provided, it seemed one was of the Central government (portal.uidai.gov.in) and the other of Rajasthan. Yet, UIDAI and Rajasthan officials seemed to have been caught by surprise.

Shortly after the expose, the portal that seemed to be of the UIDAI became inaccessible. However, no one was named by any agency as suspect in the matter even after 24 hours. Shockingly, when contacted on Thursday by people cooperating with The Tribune in the sting, the anonymous groups selling data access were still found active. However, they refused to make a portal for Punjab, but offered to do it for any other state. A few other news channels and websites also attempted to contact the numbers of the data sellers published by The Tribune, and received a similar response.

When contacted, one of the Village Level Enterprise (VLE) operators in Punjab said while the government under the Digital India project had provided free logistic support to them, some agencies outsourced by the Ministry of Electronics and Information Technology had taken up to Rs 3 lakh from them to install the systems for them.

“After spending so much, our major job of Aadhaar service was taken away from us. So when the offer came for unauthorised access to Aadhaar details and printing cards, many of us were tempted to buy the access from the anonymous source,” the operator said on the condition of anonymity.