CHANDIGARH: The Punjab Government on Wednesday decided to waive a part of the outstanding electricity bills of people from the weaker sections, a move which will benefit over 1.50 lakh consumers and cost Rs 350 crore to the state. 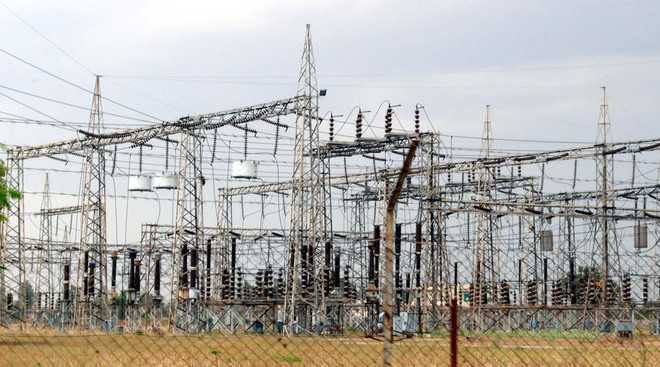 The Punjab Government on Wednesday decided to waive a part of the outstanding electricity bills of people from the weaker sections, a move which will benefit over 1.50 lakh consumers and cost Rs 350 crore to the state.

The previous BJP-Akali Dal government allowed families of the scheduled castes, backward classes and those below the poverty line free power as long as they did not consume more than 200 units per month.

But the Amarinder Singh–led Congress government imposed an annual 3,000-unit cap under the scheme.

If a household exceeded this yearly limit, it was charged even for months it remained under the 200-unit ceiling.

In January, the state government decided to remove the upper annual limit of 3,000 units for electricity consumption by scheduled caste, backward class and BPL families.

Now, the bill for months where the household kept the consumption up to 200 units will be waived and they need to pay for the excess units consumed.

“Giving much respite to over 1.50 lakh SC/BC/BPL families, the state government has decided to waive their outstanding power bills,” power minister GS Kangar said in an official release.

The beneficiaries had been pressing upon the government seeking waiver of arrears, said Kangar and added that taking a compassionate view of the genuine demand of SC/BC and BPL families, Chief Minister Amarinder Singh has in principle given approval to the waiver of arrears.

The move will put an additional burden of Rs 350 crore on the state exchequer, he said.

The beneficiaries would now clear their outstanding bills by paying only for the charges of extra usage and the penalty levied would also be waived, the state power minister said. — PTI