JALANDHAR:As many as 20 Indian-origin politicians have scripted history by making it to Canadian parliament — House of Commons — in this year’s general election. 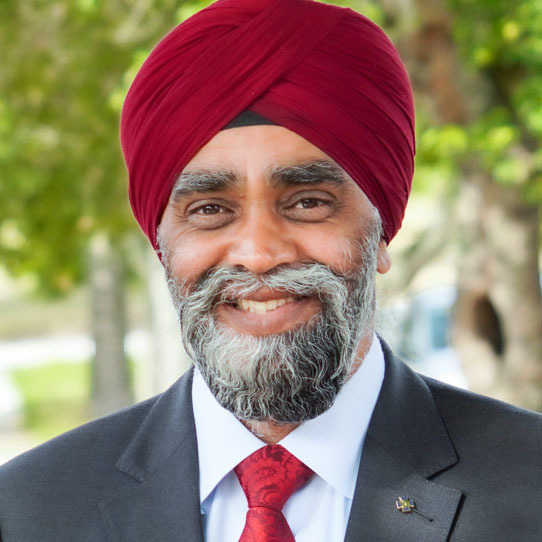 As many as 20 Indian-origin politicians have scripted history by making it to Canadian parliament — House of Commons — in this year’s general election. Of these, 19 are Punjabis. As many as 19 Indians, including 18 Punjabis, got elected in the 2015 elections.

Ontario alone has sent as many as 12 Indo-Canadian leaders to parliament, while British Columbia (BC) has elected four, Alberta three and Quebec one (Liberal Party’s Anju Dhillon). Like last time, Liberal Chanderkanth Arya of Karnataka is the lone non-Punjabi Indian to make it from Napean (Ontario).

While Barnala-origin Jagmeet Singh, whose National Democratic Party (NDP) won 24 seats and may turn out to be the kingmaker, won from BC’s Burnaby South, no other Punjab-origin candidate of the party could win a seat.

As expected, the Punjabi community has clearly gone with Prime Minister Justin Trudeau’s Liberal Party, repeating the 1993 scenario. As many as 14 of the 18 Punjabi candidates fielded by the party registered wins.

The most prominent candidate to lose is former minister Amarjit Sohi, who lost to Uppal, a native of Raikot’s Bassian village in Ludhiana and the brother-in-law of Jalandhar Cantt Congress MLA Pargat Singh.