CHANDIGARH: Union Agriculture Minister Narendra Singh Tomar said in the Lok Sabha on Tuesday that there was no scientific basis to link the use of fertilisers and pesticides to cancer. 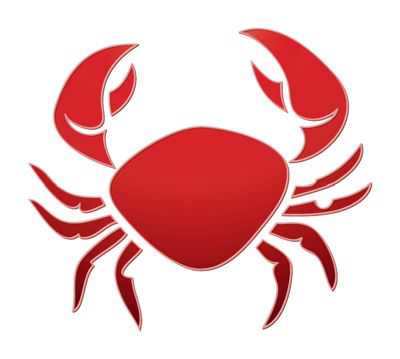 Union Agriculture Minister Narendra Singh Tomar said in the Lok Sabha on Tuesday that there was no scientific basis to link the use of fertilisers and pesticides to cancer. But there is ample scientific evidence available to establish that pesticides can cause cancer.

Experts have different opinion. Prof JS Thakur, School of Public Health, PGIMER, Chandigarh, said there was no doubt that pesticides cause cancer. “Cancer institutes across the world list pesticide as carcinogenic. There are multiple causes of cancer in India with tobacco and environment-related ones dominate the list. A decade-and-a-half ago, we did a study on Punjab and pesticide figured as one of the causes.”

He said Glyphosate was a commonly used herbicide in Punjab till last year, but it was banned six months ago because scientific studies had established it caused rare kidney and pancreatic cancers.

The state had announced, “This chemical has been observed to be a Group 2A cancer-causing material.”

The study had found that though incidence of cancer in Punjab was on par with national cancer prevalence rate, in the Malwa region it was dramatically high.

In May this year a jury in California ordered Bayer-owned Monsanto to pay more than $2 billion damages to a couple in San Francisco that sued on grounds weed killer ‘Roundup’ caused their cancer. The award was the latest in a series of court defeats for Monsanto over Roundup. It insists the glyphosate-based product is not linked to cancer.