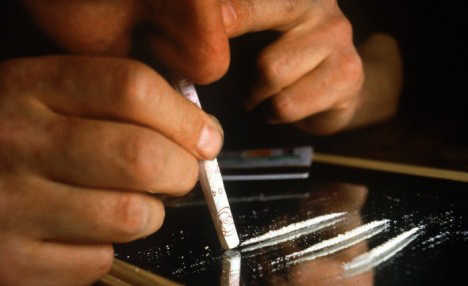 The deceased have been identified as Karan Pasi (26) and his friend Harpreet Singh (28). The house, from where their bodies were recovered, belongs to Karan Pasi.

Pasi is the son of AAP leader Moti Lal Pasi, who along with his wife, had gone to Chandigarh.

After foul smell started emanating from the residence, neighbours peeped through the keyhole and found the youths lying on the floor. They informed the police, who reached the spot. Chheharta SHO Harish Behal said the police had found syringes from near the bodies.

Karan’s wife is in New Zealand and he was to go there in July. The family members said they did not know that Karan was into drugs.

At Paragdas chowk , another youth Palwinder Singh, a resident of Sharma Colony, was found dead under mysterious circumstances. Gurwinder Singh, investigating officer, said it appeared that he too had died of drug overdose, but the exact cause could be ascertained only after the autopsy report.