JAMMU:A soldier was killed in sniper fire by Pakistan troops from across the Line of Control (LoC) in Sunderbani sector of Jammu region on Saturday. 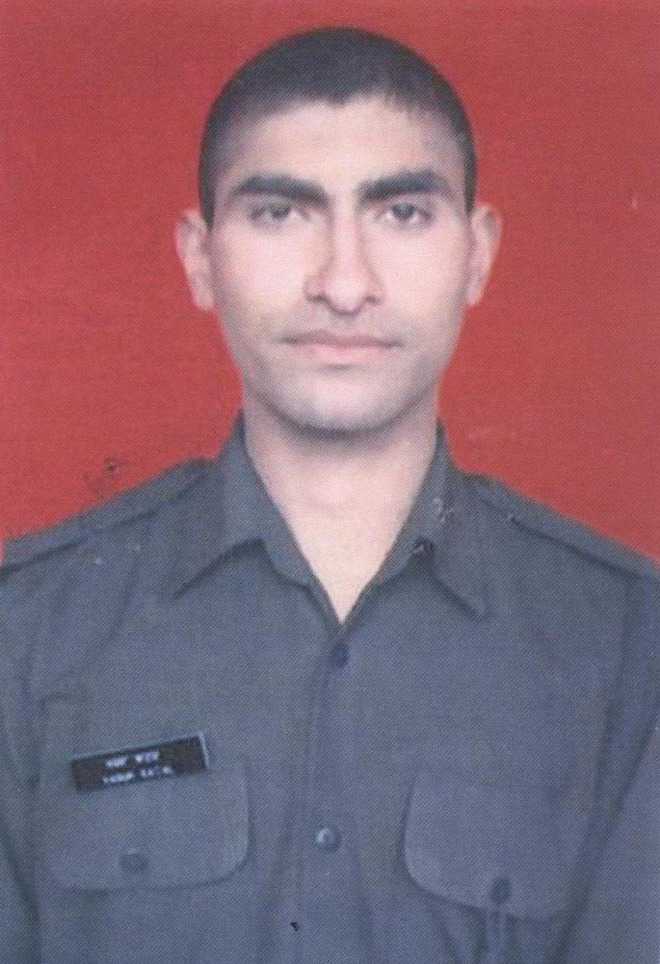 A soldier was killed in sniper fire by Pakistan troops from across the Line of Control (LoC) in Sunderbani sector of Jammu region on Saturday.

The soldier has been identified as Rifleman Varun Katal, 21, who belongs to Mawa village in Rajpura tehsil of Samba. He is survived by his father Anchal Singh and mother Pinki Rani.

This is the second fatal shooting of an Army man in sniper fire along the LoC in the past 24 hours. On Friday, an Army porter lost his life in a similar incident in Akhnoor sector of Jammu.

A defence spokesperson said: “At 9:45 am, unprovoked ceasefire violation was initiated by Pakistan in which an Army jawan was shot by a sniper. He succumbed to injuries at 11:10 am.”

A defence statement said: “Rifleman Varun Katal was a brave soldier. The nation will always remain indebted to him for the supreme sacrifice and devotion to duty.”

On November 6, an Army jawan was injured in sniper fire from across the border in Kalal area of Nowshera sector in Rajouri. Till July, 52 persons were killed and 232 injured in 1,435 ceasefire violations by Pakistan in Jammu and Kashmir.