LOS ANGELES: Forgotten memories can be retrieved by stimulating a specific brain region using electrical currents, scientists have found for the first time. 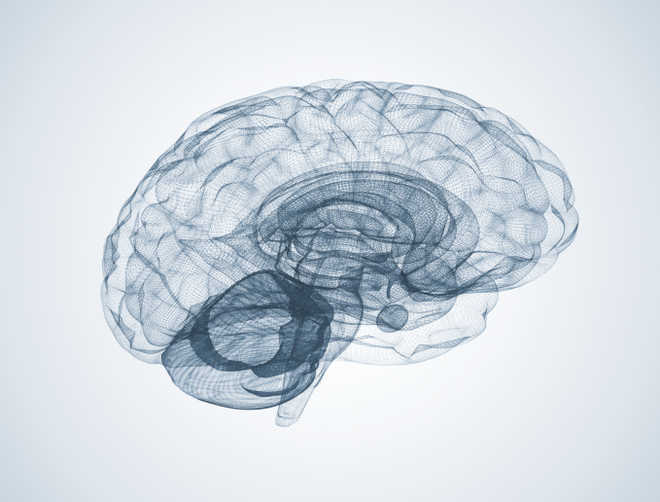 Forgotten memories can be retrieved by stimulating a specific brain region using electrical currents, scientists have found for the first time.Photo Credit: Thinkstock.

Forgotten memories can be retrieved by stimulating a specific brain region using electrical currents, scientists have found for the first time.

The research, published in the Journal of Cognitive Neuroscience, shows that the left rostrolateral prefrontal cortex plays a critical role in memory recall.

"We found dramatically improved memory performance when we increased the excitability of this region," said Jesse Rissman, an assistant professor at University of California, Los Angeles in the US.

The left rostrolateral prefrontal cortex is important for high-level thought, including monitoring and integrating information processed in other areas of the brain, Rissman said.

This area is located behind the left side of the forehead, between the eyebrow and the hairline.

"We think this brain area is particularly important in accessing knowledge that you formed in the past and in making decisions about it," said Rissman.

The psychologists conducted experiments with three groups of people whose average age was 20. Each group contained 13 women and 11 men.

Participants were shown a series of 80 words on a computer screen. For each word, participants were instructed to imagine either themselves or another person interacting with the word, depending on whether the words "self" or "other" also appeared on the screen.

The following day, the participants returned to the laboratory for three tests -- one of their memory, one of their reasoning ability and one of their visual perception.

Each participant wore a device that sent a weak electrical current through an electrode on the scalp to decrease or increase the excitability of neurons in the left rostrolateral prefrontal cortex.

For the first half of the hour-long study, all participants received "sham" stimulation -- meaning that the device was turned on just briefly, to give the sensation that something was happening, but then turned off so that no electrical stimulation was applied.

This allowed the researchers to measure how well each participant performed the tasks under normal conditions.

The researchers analysed which group had the best recall of the words they saw the previous day.

Memory scores for the group whose neurons received excitatory stimulation during the second half of the study were 15.4 percentage points higher than their scores when they received the sham stimulation.

Scores for those who received fake stimulation during both sessions increased by only 2.6 percentage points from the first to the second session -- a statistically insignificant change that was likely was due to their increased familiarity with the task, researchers said.

Scores for the group whose neuron activity was temporarily suppressed increased by just five percentage points, which was not statistically significant, researchers said.

"Now the fact that people do better on this memory task when we excite this region with electrical stimulation provides causal evidence that it contributes to the act of memory retrieval," he said. —PTI