Most people would return wallet with more cash in it: Study

NEW DELHI: Will you return a lost wallet with Rs 6,000 in it to its right owner? Even if you do not intend to return a loaded wallet, most people would still do so especially when the wallet has more cash in it, reveals an interesting study. 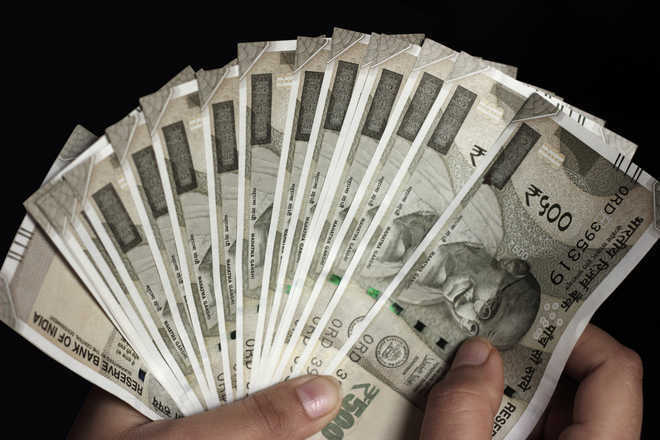 Will you return a lost wallet with Rs 6,000 in it to its right owner? Even if you do not intend to return a loaded wallet, most people would still do so especially when the wallet has more cash in it, reveals an interesting study.

For the lost wallets with over Rs 6,000 inside, an impressive 72 per cent of people tried to return them, revealed the study published in the journal Science that involved 13 research assistants "losing 17,000" wallets with various sums of money in 355 cities across 40 countries.

The social experiment took three years and over half a million dollars to complete.

"People want to see themselves as an honest person, not as a thief. Keeping a found wallet means having to adapt one's self-image, which comes with psychological costs," Michel MarÃ©chal, Professor at University of Zurich, was quoted as saying in reports.

The group of 13 research assistants visited banks, theatres, hotels, police stations and other public spaces and turned in a "lost wallet," which they claimed to have found on the street, to a nearby employee.

The researchers examined four factors that influence the decision to return the wallet: The monetary incentive to keep the money, the effort involved in contacting the owner, altruistic considerations about the welfare of the owner, and what is known as the "psychological costs of dishonest behaviour".

The latter are caused by the fact that keeping a lost wallet is often perceived as theft, and the finder has to adapt their self-image.

The researchers were able to show that these psychological costs, i.e. the preservation of one's self-image as an honest person, can explain the finders' behaviour.

According to the study, in countries such as Switzerland, Norway, the Netherlands, Denmark and Sweden, between 70 and 85 per cent of the wallets were returned to their owners.

The Swiss are the most honest when it comes to returning wallets containing a key but no money.

Danes, Swedes and New Zealanders were even more honest when the wallets contained larger sums.

In countries such as China, Peru, Kazakhstan and Kenya, on average, only between eight and 20 per cent of the wallets were returned to their owners.

Although the proportion of returned wallets varied widely between countries, in almost all countries, wallets with large sums of money or valuable contents were more likely to be returned, said the researchers.

"We mistakenly assume that our fellow human beings are selfish. In reality, their self-image as an honest person is more important to them than a short-term monetary gain," said Alain Cohn, Assistant Professor at University of Michigan.