Snapchat not working for many Android users: Report

LONDON: Photo-messaging app Snapchat has reportedly been crashing down on some Android devices for the past couple of days, the media reported. 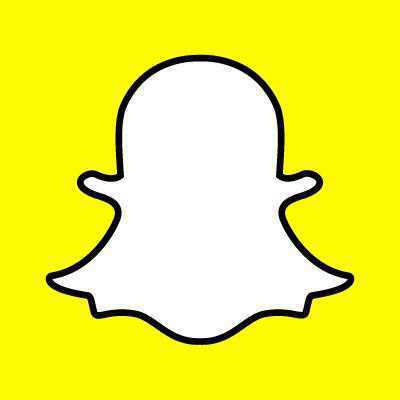 Photo-messaging app Snapchat has reportedly been crashing down on some Android devices for the past couple of days, the media reported.

"We're aware many Snapchatters are experiencing crashing on the app. We're looking into it and working on a fix!" Snapchat Support said in a tweet.

According to a report in The Independent late on Wednesday, the app is down across Britain.

The app started crashing one day after Snapchat announced that it was rolling out a new "lens explorer" to allow users to browse through thousands of lenses created by the app in recent months, the report said.

The company, however, is yet to confirm whether or not the bug is only affecting Android devices.

Many users took to social media and expressed the issues they were facing with the app.

Snapchat has given no timeline about by when would this issue be resolved, the report added. — IANS.