WASHINGTON: Social media algorithms on platforms like Instagram may be discriminating against women by making them less visible, and causing a reduction in their popularity. 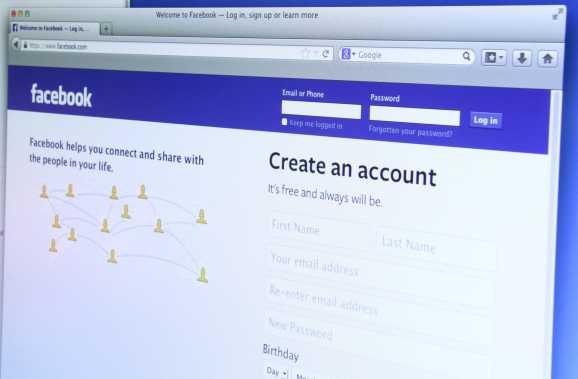 Social media algorithms on platforms like Instagram may be discriminating against women by making them less visible, and causing a reduction in their popularity.

However, a growing body of research suggests that old gender and racial biases persist, from men's greater popularity on Twitter to African Americans' lower acceptance rates on Airbnb.

Using the photo-sharing site Instagram as a test case, researchers from Columbia University in the US showed how two common recommendation algorithms amplify a network effect known as homophily in which similar or like-minded people cluster together.

They further show how algorithms turned loose on a network with homophily effectively make women less visible; they found that the women in their dataset, whose photos were slightly less likely to be 'liked' or commented on, became even less popular once recommendation algorithms were introduced.

By working out the math of how this happens, the researchers hope that their work can pave the way for algorithms that correct for homophily.

"We are simply showing how certain algorithms pick up patterns in the data," said Ana-Andreea Stoica, a graduate student at Columbia.

"This becomes a problem when information spreading through the network is a job ad or other opportunity. Algorithms may put women at an even greater disadvantage," Stoica said.

The researchers scraped their data from Instagram in 2014, after Facebook bought the company but before automated prompts made it easier to connect with friends-of-friends.

Though women outnumbered men in their sample of 550,000 Instagram users (54 per cent to 46 per cent), the researchers found that men's photos tended to be better received: 52 per cent of men received at least 10 'likes' or comments compared to 48 per cent of women.

When they used two widely used recommendation algorithms—Adamic-Adar and Random Walk (friends-of-friends)—the researchers found that the percentage of women connected to, or predicted to be recommended to, at least 10 other Instagram users fell from 48 per cent in the original dataset, to 36 per cent and 30 per cent respectively.

As predicted in a series of mathematical proofs, the researchers also found that the disparity was greatest among Instagram's super-influencers—people like Instagram CEO Kevin Systrom, whose popular posts and 1.5 million followers put him in the top tenth-of-one per cent for engagement.

When algorithms were turned loose on this exclusive network of ultra-engaging individuals, women's visibility plunged.

Though women in the top 0.1 per cent for engagement (with at least 320 connections) outnumbered men (54 per cent to 46 per cent), the men were far more likely to be suggested to new users and expand their networks rapidly.

Just 26 per cent and 28 per cent of women in the top 0.1 per cent were likely under the Adamic-Adar and Random Walk algorithms respectively to be recommended at least 23 times and 12 times, the researchers found.

"Algorithms pick up subtle patterns and amplify them. We're not asking that algorithms be blind to the data, just that they correct their own tendency to magnify the bias already there," said Augustin Chaintreau, a computer scientist at Columbia University. PTI