CHANDIGARH: SAD leader Manjinder Singh Sirsa was manhandled by protesters outside a police station to protest against the thrashing of a Sikh driver and his son by the Delhi Police personnel. 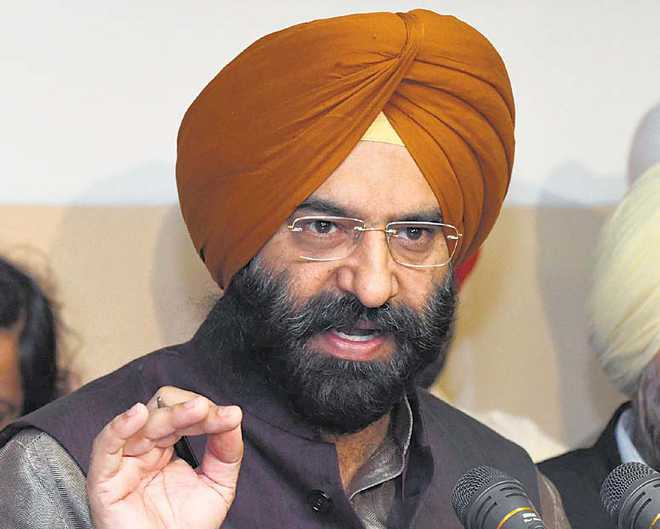 Shiromani Akali Dal leader and Delhi MLA Manjinder Singh Sirsa was on Monday night manhandled by protesters gathered outside a police station to protest against the thrashing of a Sikh driver and his son by the Delhi Police personnel.

A large number of people, particularly from the Sikh community, had gathered outside the Mukherjee Nagar police station on Monday night, demanding sacking of all policemen who thrashed the victims.

The MLA had gone inside the police station at Mukherjee Nagar to ask about the progress in the case.

When Sirsa came out, he tried to pacify the protestors, however, the angry mob accused him of “much inaction” and  manhandled him.

In a video from late Sunday night, an ACP-rank officer could be seen being chased by protestors. The issue had taken a political turn with Manjinder Singh Sirsa, the BJP MLA from Rajouri Garden, claiming that the policemen had insulted the man by attacking his turban.

The incident took place after auto driver’s vehicle rammed into police’s vehicle and things turned ugly. Three police personnel have been suspended in the case.