JOHANNESBURG:Gulam Bodi, who played three limited-overs internationals for South Africa, was sentenced to five years in jail after pleading guilty to eight charges of corruption. 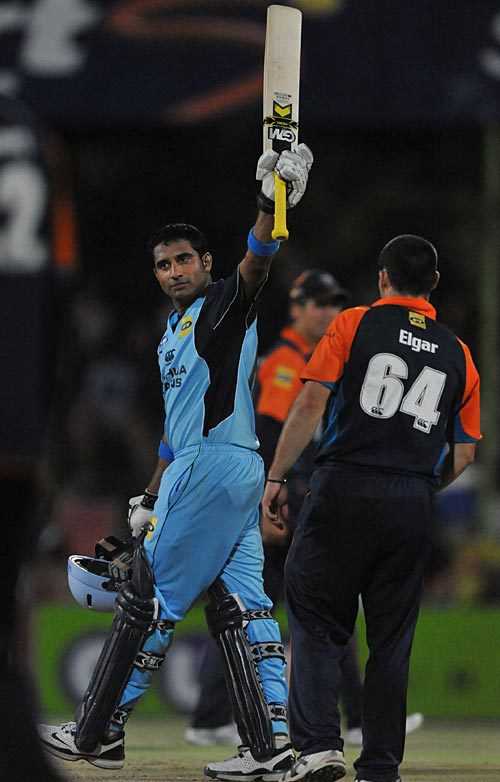 Gulam Bodi, who played three limited-overs internationals for South Africa, was sentenced to five years in jail after pleading guilty to eight charges of corruption.

The batsman had been banned for 20 years by Cricket South Africa for his role in attempting to fix or influence matches in a 2105 domestic T20 competition. CSA said no fixtures were affected as the plans of Bodi and other would-be conspirators were foiled. Bodi handed himself over to the police last year and was sentenced by a commercial crimes court in Pretoria after multiple postponements. He will appeal the sentence and seek an extension of his bail. — AFP