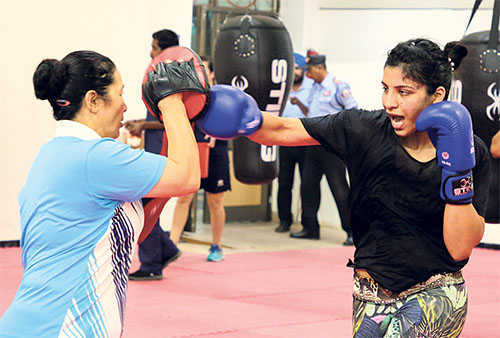 Singh said: “Girls from Chakar have made the name of their village resonate in every corner of the globe.”

The credit for her achievement goes to her parents, coaches and the Sher-E-Punjab Academy of Chakar, Sodhi added.

It is also noteworthy that earlier another pugilist from Chakar Mandeep Kaur Sandhu had brought laurels to the village by becoming the Junior World Champion.