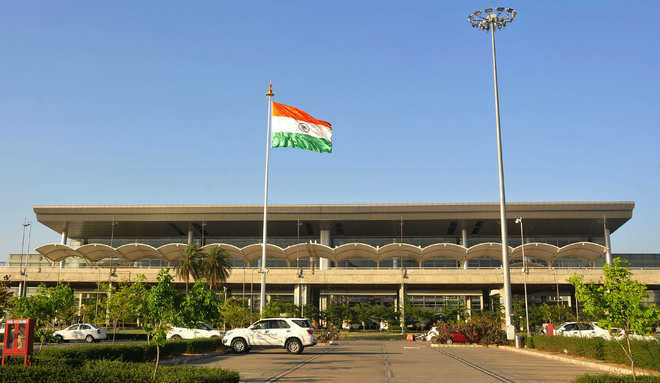 The visiting delegation made this demand before the president, Infrastructure, Defence and Aerospace at Tata Sons, Banmali Agrawala, and CEO and MD, Tata Power Limited, Praveer Sinha, during a meeting at Mumbai.

Finance Minister Manpreet Singh Badal said keeping in view the large number of Punjabis settled abroad, their demand of expanding the air connectivity from the Mohali International Airport is the need of the hour.

Punjab Chief Minister Captain Amarinder Singh has extended his government’s support to Fortis for its expansion plans at their existing hospital in Mohali as well as to set up a drug and alcohol de-addiction and rehabilitation centre.