NEW DELHI:A preliminary investigation of tap water samples collected randomly from 11 areas in the Capital has revealed that the water was not safe for drinking, a government source said on Friday. 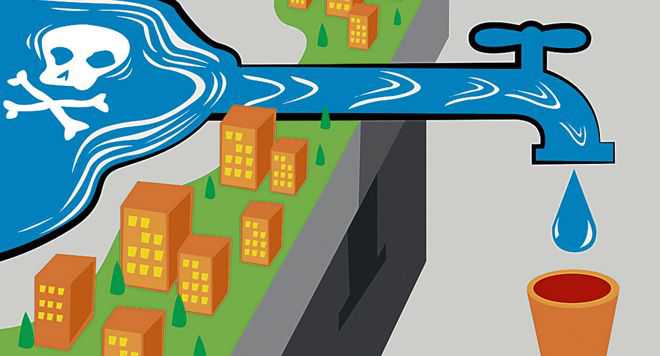 A preliminary investigation of tap water samples collected randomly from 11 areas in the Capital has revealed that the water was not safe for drinking, a government source said on Friday.

The samples did not meet the quality norms laid down by the Bureau of Indian Standard (BIS), a national body that frames quality standards for products and services, the source said.

The parameters such as pH level, odour and acidity were much higher than the prescribed norms. The final report is expected in a month, the source added.

The samples, sent voluntarily by Delhi households, were tested by the BIS. The samples collected were from tap water supplied by both the Delhi Jal Board (DJB) and the New Delhi Municipal Corporation (NDMC).

To address this issue, Union Food and Consumer Affairs Minister Ram Vilas Paswan has called a meeting on October 3. Senior officials from the Delhi Government, DJB, NDMC and the urban development ministry will be present.

“BIS has tested samples of tap water randomly taken from 11 areas. A preliminary report prima facie showed that the tap water supplied by DJB and NDMC was not safe for drinking at all,” the source said.

The samples did not meet the BIS quality standards in terms of parameters like pH level, odour and acidity. In some areas, the water did not meet any of the quality parameters, the source said. The samples will be further investigated and the final report is expected to be released in a month, the source added.

Responding to Paswan, Delhi Chief Minister Arvind Kejriwal, who is also the chairman of DJB, had recently said the water utility would take corrective action if there were any shortcomings found. Currently, BIS standards on drinking water are voluntary in nature. — PTI