CHICAGO: Texas executed by lethal injection on Tuesday a man convicted of shooting to death a 61-year-old grandmother as he and his accomplice burglarized her home during a week-long crime spree in 2010. 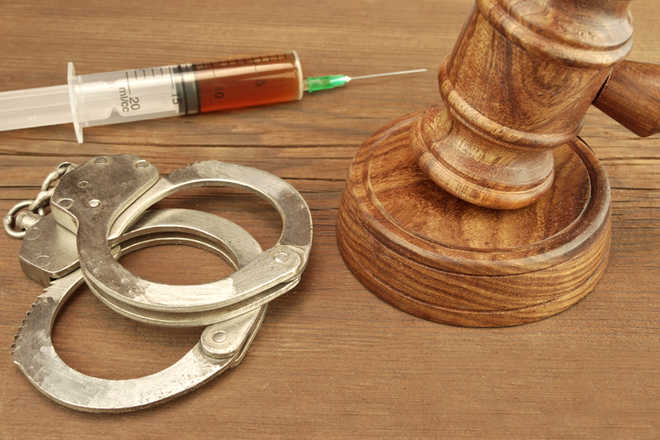 Texas executed by lethal injection on Tuesday a man convicted of shooting to death a 61-year-old grandmother as he and his accomplice burglarized her home during a week-long crime spree in 2010.

Soliz apologized for his actions minutes before the execution, saying he had changed his life and had found God in prison.

"Man, I want to apologize. I don’t know if me passing will bring y’all comfort for the pain and suffering I caused y’all. I am at peace," Soliz said, according to the Department of Corrections.

Soliz was the 15th inmate in the United States and the sixth in Texas to be executed in 2019, according to the Death Penalty Information Center. Texas has executed more prisoners than any other state since the Supreme Court reinstated the death penalty in 1976.

Soliz was sentenced to death in 2012 after a jury convicted him of killing Nancy Weatherly during a burglary at her home in the Dallas-area town of Godley with his accomplice, Jose Ramos.

During the morning of June 29, 2010, the pair knocked on Weatherly’s door and pointed a gun at her when she answered. The two men took electronics and valuables, then Soliz shot her in the head while she begged for her life, according to a confession he gave to police, court documents showed.

The men were arrested that day after police tracked them through the license plates and descriptions of vehicles that they stole.

Their arrest ended a crime spree that began eight days earlier when the two men stole several guns that they used to rob several people of their wallets and vehicles at gunpoint, according to court papers.

Prosecutors also accused the pair of opening fire as they drove past the home of a rival gang member and shooting two other men, one of whom died.

Ramos was sentenced to life in prison without parole after he pleaded guilty. Soliz filed several unsuccessful appeals in state and federal courts. Reuters