NEW DELHI:From paneer kathi roll to uttapam to sprouted dal parantha, a book by Unicef tells how to tackle problems of underweight, obesity and anaemia among children by consuming nutritious food that costs less than Rs 20. 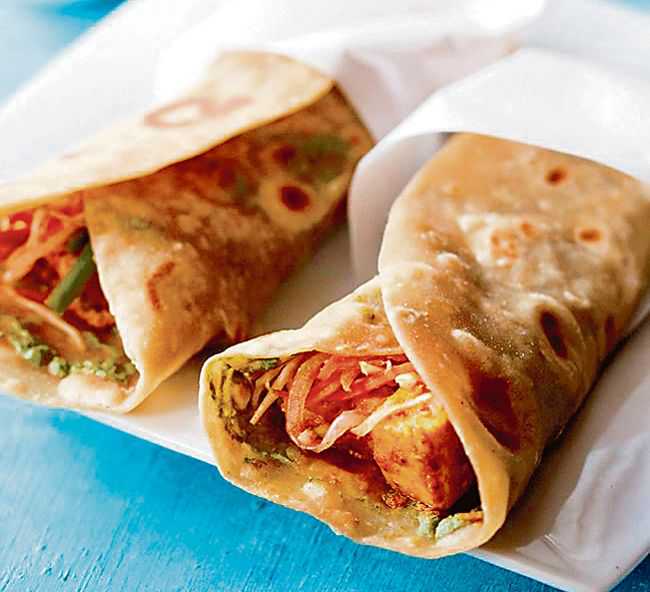 From paneer kathi roll to uttapam to sprouted dal parantha, a book by Unicef tells how to tackle problems of underweight, obesity and anaemia among children by consuming nutritious food that costs less than Rs 20.

The report also found that overweight and obesity increasingly begins in childhood with a growing threat of non-communicable diseases like diabetes (10 per cent) in school-aged children and adolescents.

The 28-page book, based on the findings of the Comprehensive National Nutrition Survey 2016-18, lists out recipes of freshly prepared foods, also giving the cost of preparation of each of them.

For tackling underweight, the books lists recipes like potato-stuffed parantha, paneer kathi roll and sago cutlets while for tackling obesity, there are suggestions of sprouted dal parantha, poha and vegetable upma.