THE Tribune on Thursday exposed the vulnerability of citizens&rsquo; data repository guarding about a billion Aadhaar IDs. 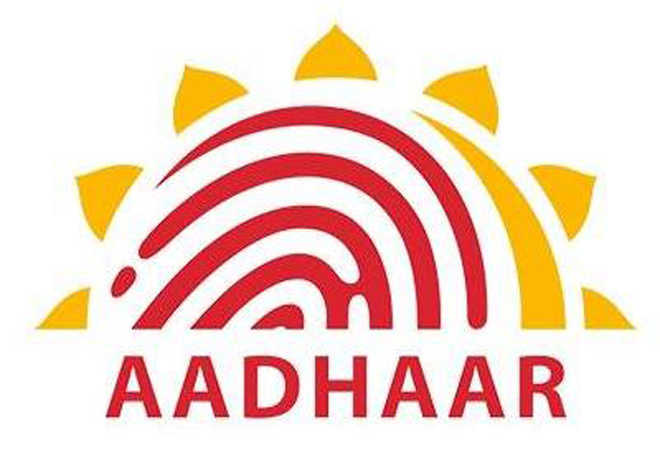 THE Tribune on Thursday exposed the vulnerability of citizens’ data repository guarding about a billion Aadhaar IDs. Crucial information is being sold by unscrupulous people for a paltry sum of Rs 500. The buyer could be anyone — an irksome telemarketer, a cunning hacker or a cyber criminal operating from a remote location. The buyer can take full advantage of the inundating information because the government is hell bent on linking virtually everything with this 12-digit number. Based on its diktat, citizens are forced to link their PAN cards, bank accounts, provident funds etc with their Aadhaar numbers. They get routine threatening SMSes from their banks and other institutions to get their accounts linked with their respective Aadhaar numbers or lose them.

Instead of addressing the citizens’ privacy concerns, the Unique Identification Authority of India (UIDAI) — the custodian of about a billion personal identities — has rubbished The Tribune’s report as “a case of misreporting” and denied any breach. Astonishingly, in the same breath, it says that it would take “legal action, including the lodging of an FIR, against the persons involved.” Why an FIR if there is no data breach! The UIDAI must come out of its denial mode and accept the reality that unscrupulous elements have unauthorised access to the Aadhaar identities of Indians. It is surprising that it does not consider any security threat in unauthorised access to names, addresses, postal codes, photographs, dates of birth, mobile numbers and email IDs of millions of individuals. This information is enough for a cyber criminal to defraud gullible citizens. The silence of the government, particularly of the IT Ministry, on this matter is worrisome. It must fathom the gravity of the situation. The hackers can create havoc if they breach the second level — the biometric safe — and alter or delete the biometric details of Aadhaar cardholders.

The Aadhaar card was conceived by the Manmohan Singh government as an effective subsidy delivery tool. It did work well within its limited mandate of direct transfer of cooking gas subsidy. Indeed, it has potential to become a great tool of effective governance, provided the current dispensation renounces its rash and brash approach. The government must address the citizens’ privacy and security concerns before making Aadhaar all-pervasive.