NEW DELHI: BJP MP Udit Raj said he would resign from the party if denied ticket in the Lok Sabha elections and may contest independently from the North West Delhi parliamentary seat. 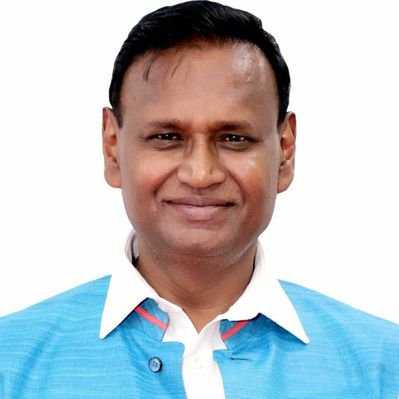 BJP MP Udit Raj on Tuesday morning said he will resign from the party if denied ticket in the Lok Sabha elections and may contest independently from the North West Delhi parliamentary seat.

Raj, who is sitting MP from North West Delhi, said he will wait for some time for a reply from the party and then file his nomination as an Independent candidate from the seat at 10 am.

"I am waiting for ticket if not given to me, I will do goodbye to party," he said in a tweet.

Last midnight, Raj, accompanied by dozens of his supporters, reached the Delhi BJP office on Pant Marg, where they created a ruckus.

Punjabi singer Hans Raj Hans, who is likely to be announced as the BJP candidate from the North West Delhi seat, was present at the office along with other party leaders.

Raj said on Monday that he had tried to talk to BJP chief Amit Shah and Prime Minister Narendra Modi about his ticket but did not get any response.

Senior party leaders, including Nitin Gadkari and Rajnath, Singh had asked him to wait, he had claimed. PTI