NEW DELHI: Veteran actor-filmmaker Satish Kaushik says he will be making a sequel to the 2003 Salman Khan-starrer ‘Tere Naam’. The upcoming film will revolve around a gangster and will be set in north India. 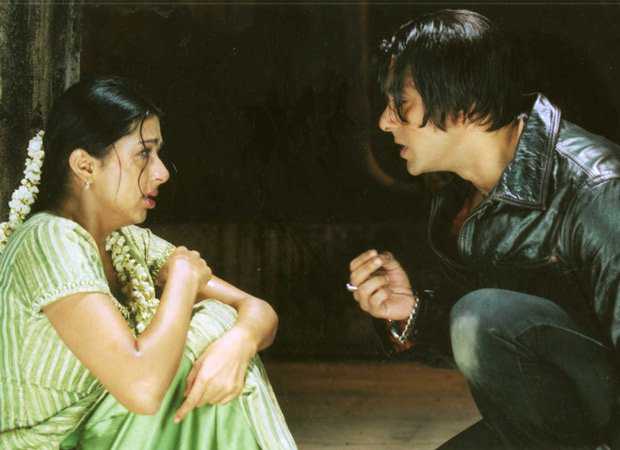 Veteran actor-filmmaker Satish Kaushik says he will be making a sequel to the 2003 Salman Khan-starrer ‘Tere Naam’. The upcoming film will revolve around a gangster and will be set in north India.

"We have just locked the script of 'Tere Naam' sequel and it's a love story revolving around a gangster. It will be set in North India," Kaushik told IANS.

Asked if the cast has been finalised, Kaushik said: "It will take us a while to think about the cast. I haven't yet approached anyone for it since the script just got locked a few days ago." ‘Tere Naam’ was directed by Kaushik, written by Bala and Jainendra Jain. It also starred Bhumika Chawla.

The film, which had several hit numbers including ‘Lagan lagi’, ‘Kyun kisi ko’, ‘Odhni’, ‘Tumse milna’, revolved around a rowdy named Radhe, who fell in love with Nirjara. — IANS