Woman held at Delhi airport for ‘links’ with pro-Khalistan group

BATALA: A woman wanted for her alleged links with a pro-Khalistan group was arrested at Delhi airport, police said on Saturday. 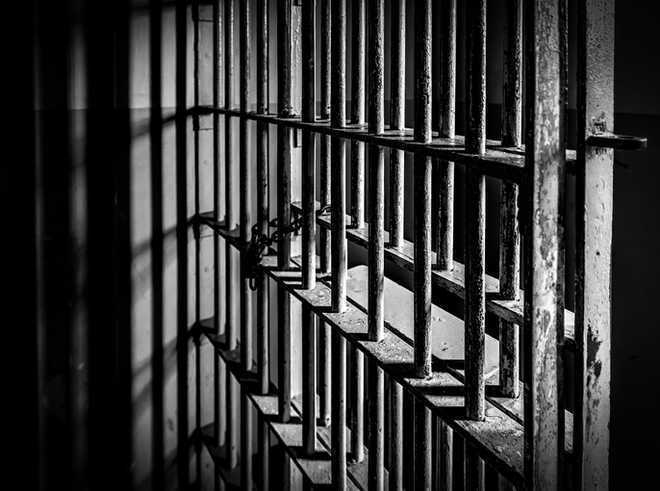 A woman wanted for her alleged links with a pro-Khalistan group was arrested at Delhi airport, police said on Saturday.

Kulbir Kaur was detained at the IGI airport by immigration officials on Thursday after her arrival from Malaysia. She was later handed over to the Punjab Police on Friday, they said.

Kaur was wanted in connection with her alleged links with the US-based pro-Khalistan group—the Sikhs for Justice (SFJ) -- which had been pushing for ‘Referendum 2020’ as part of its separatist agenda, police said.

Police said Kaur had moved to Malaysia from Barnala city in 2008 and was one of the active members of the SFJ.

She was presented before a local court here on Friday which sent her to six-day police remand, they said. — PTI