NEW YORK: Researchers have found that women tend to perform better on math and verbal tests at higher temperatures, while men perform the same tests best at lower temperatures. 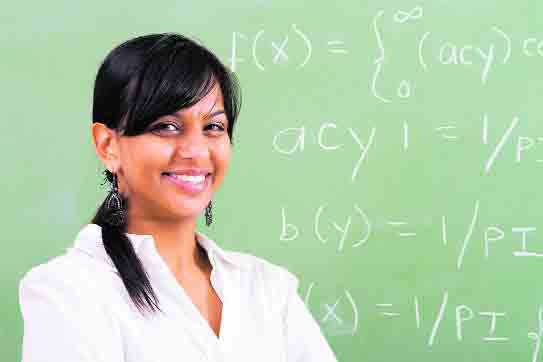 Researchers have found that women tend to perform better on math and verbal tests at higher temperatures, while men perform the same tests best at lower temperatures.

For the study, researchers studied 500 students, out of which 41 per cent were female. They took logic, math, and verbal tests in a room at randomly manipulated indoor temperatures.

Temperature did not appear to impact performance on the logic test for either gender.

The researchers suggest that ambient temperature might impact more than just comfort, noting that it is possible that "ordinary variations in room temperature can affect cognitive performance significantly and differently for men and women".

The study participants were a relatively homogenous group of German university students, so the effects of temperature might vary for other demographic groups. — IANS