3 million TB cases not getting proper care: WHO

GENEVA: More people received life-saving treatment for tuberculosis (TB) in 2018 than ever before, largely due to improved detection and diagnosis, however, severe under-funding and lack of access to care is still jeopardising around three million of those suffering with TB, a World Health Organization (WHO) report said. 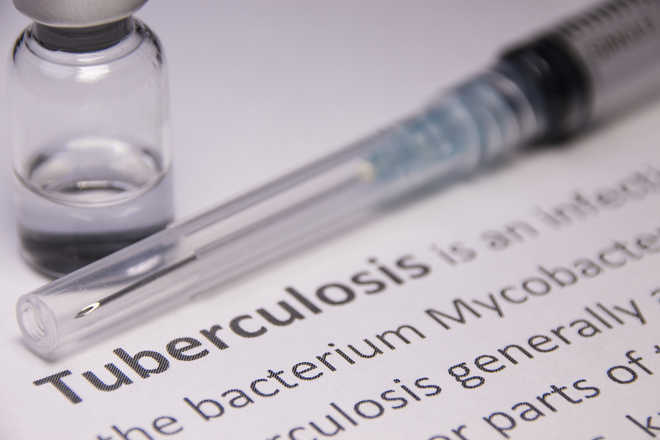 More people received life-saving treatment for tuberculosis (TB) in 2018 than ever before, largely due to improved detection and diagnosis, however, severe under-funding and lack of access to care is still jeopardising around three million of those suffering with TB, a World Health Organization (WHO) report said.

According to report, the highest burden of TB in 2018 was in eight countries: Bangladesh, China, India, Indonesia, Nigeria, Pakistan, the Philippines, and South Africa.

Released on Thursday the report said, globally, seven million people were diagnosed and treated for TB—up from 6.4 million in 2017—enabling the world to meet one of the milestones towards the UN political declaration targets on TB.

Also, 2018 saw a reduction in the number of TB deaths: 1.5 million people died from TB in 2018, down from 1.6 million in 2017. However, the burden remains high among low-income and marginalised populations: around 10 million people developed TB in 2018.

"Today we mark the passing of the first milestone in the effort to reach people who've been missing out on services to prevent and treat TB," Tedros Adhanom Ghebreyesus, WHO Director-General said in a statement.

"Sustained progress on TB will require strong health systems and better access to services. That means a renewed investment in primary health care and a commitment to universal health coverage," Tedros added.

Brazil, China, the Russian Federation and Zimbabwe, which all have high TB burdens, achieved treatment coverage levels of more than 80 per cent.

New WHO guidance aims to improve treatment of multidrug resistant TB, by shifting to fully oral regimens that are safer and more effective.

"WHO is working closely with countries, partners and civil society to accelerate the TB response," said Tereza Kasaeva, Director of WHO's Global TB Programme.

"Working across different sectors is the key if we are to finally get the better of this terrible disease and save lives," Kasaeva added. — IANS