NEW YORK: Cornell University said on Tuesday it had suspended two exchange programs with the Beijing’s Renmin university over allegations it had cracked down on students for defending workers’ rights. 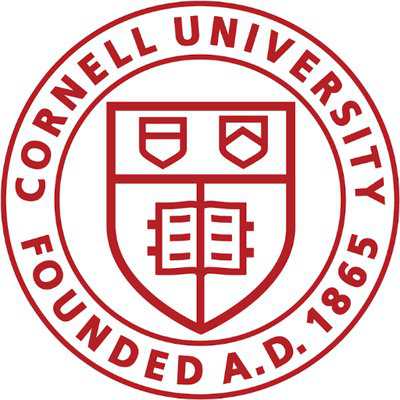 Cornell University said on Tuesday it had suspended two exchange programs with the Beijing’s Renmin university over allegations it had cracked down on students for defending workers’ rights.

The decision to suspend the programs, established in 2014, “stemmed from concerns that students at the Chinese institution were being penalized for speaking out about labour rights,” Cornell’s School of Industrial and Labour Relations said.

It was a rare rebuke of a China over its rights record as increasing number of US universities seek to build ties with Chinese counterparts in search of prestige and money.

“The decision was reached after numerous credible reports that Renmin had taken steps to punish students for discussing recent labour events,” said Alexander Colvin, interim dean of the school in New York.

Three Renmin students currently studying at the ILR School will continue their studies as planned, he added, without specifying how many students would be affected in total or whether any Cornell students were currently in China.

“The ILR School is committed to its research and academic activities in China, and hopes the suspended programs will resume when conditions allow,” he added.

According to the New York Times, Renmin University had punished at least a dozen students who joined a national action movement calling for greater protection for Chinese workers on low wages. — AFP