MOSCOW: Russia''s Ministry of Foreign Affairs on Wednesday condemned US President Donald Trump''s decision to increase sanctions on Iran in the aftermath of an attack on Saudi oil facilities, saying the move would solve nothing. 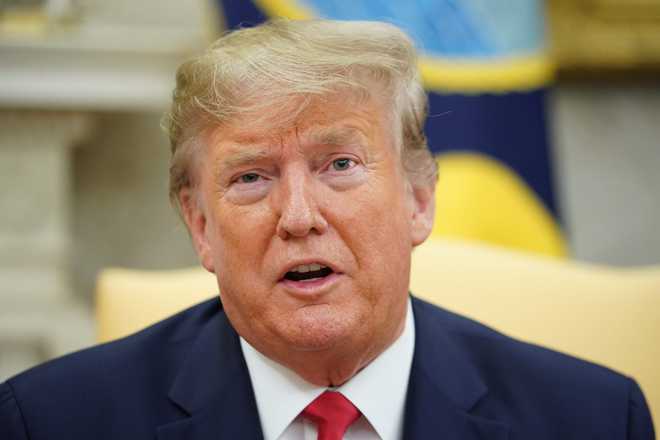 Russia's Ministry of Foreign Affairs on Wednesday condemned US President Donald Trump's decision to increase sanctions on Iran in the aftermath of an attack on Saudi oil facilities, saying the move would solve nothing.

Trump on Wednesday said he had ordered a major increase in sanctions on Iran in the latest US move to pressure Tehran, which US officials say probably carried out the crippling weekend attack on the Saudi oil facilities.

Interfax cited Russia's Ministry of Foreign Affairs as saying Iran would not feel the impact of any new US sanctions and as saying that the new sanctions, though unhelpful, were at least better than Trump opting for a military solution. Reuters