LOS ANGELES: Actor Selma Blair has revealed that she is undergoing an “aggressive” chemotherapy to treat her multiple sclerosis. 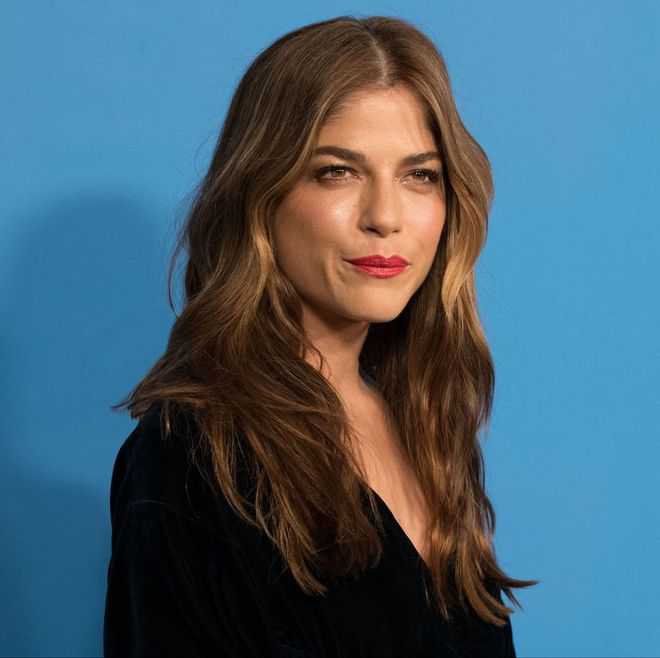 Los Angeles: Actor Selma Blair has revealed that she is undergoing an “aggressive” chemotherapy to treat her multiple sclerosis. The actor had last year revealed that she has been diagnosed with degenerative disease that affects the brain, spinal cord and optic nerves. Speaking at Time 100 Health Summit, Blair said she is undergoing “aggressive” chemotherapy and stem cell transplant as part of her treatment, reported People magazine. PTI

Singapore: A Singaporean man became the first of the country's citizens to be jailed for financing terrorism after he was convicted of sending money to a radical Islamist preacher. Ahmed Hussein Abdul Kadir Sheik Uduman was jailed for two- and-a-half years for donating $840 to Sheikh Abdullah al-Faisal, an Islamist preacher living in Jamaica, according to court documents. Hussein reached out to Faisal after watching online videos in which he preached support for the Islamic State. Hussein, who was handed a prison term on Thursday, was arrested in July 2018 under the Internal Security Act. PTI

Single site for bursting crackers in Cape Town this Diwali

Johannesburg: There will be a single site for bursting crackers in Cape Town this Diwali, an official said, as the authorities backed down on a last week decision to not have designated places to set off fireworks. The change of decision comes after members of the Hindu community and the South African Hindu Maha Sabha threatened to take legal recourse. JP Smith, Mayoral Committee Member for Safety and Security, announced that a special area will be set aside at a stadium to allow people to set off fireworks. PTI