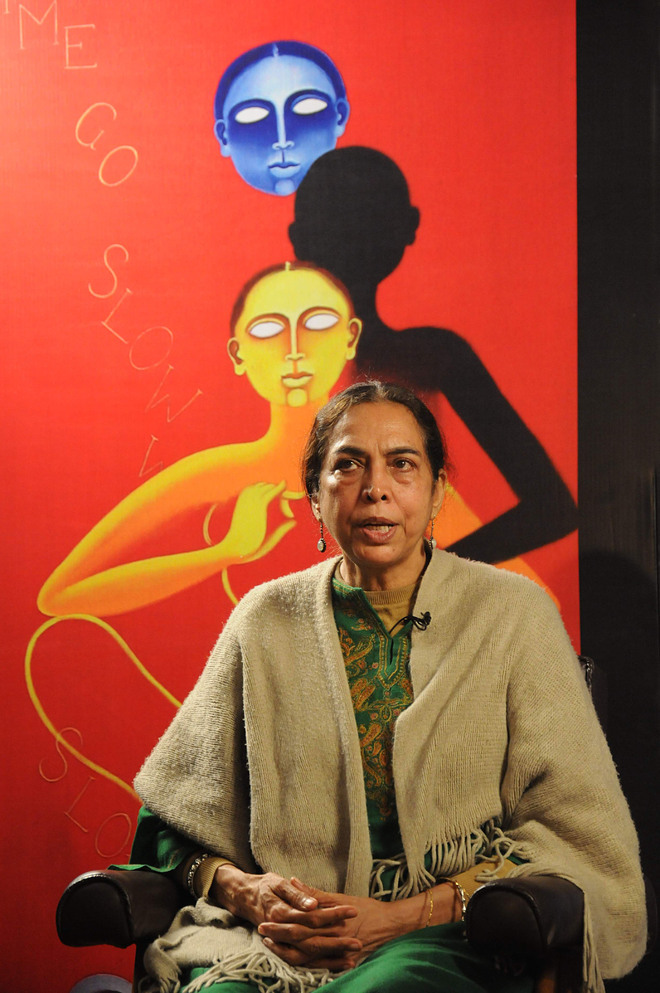 The Partition Museum, Amritsar, will host its first-ever online art exhibition, Memories Unlocked: Partition, Migration, Identity, with artworks by renowned Indian artists as well as upcoming contemporary talent. It will be held from August 17 to 17, 2020. This special exhibition-cum-fundraiser commemorates the 73rd anniversary of Partition, which falls on August 17, declared Partition Remembrance Day by the Punjab Government in 2017. On August 17, 1947, the Radcliffe award was announced — leading to the world’s largest and most bloody migration. This is the day when the Museum was completed and opened on the 70th anniversary of the Partition in 2017.

The exhibition, Memories Unlocked: Partition, Migration, Identity will showcase works revolving around the themes of loss, identity and migration, both contemporary and historical. It will provide a perfect opportunity for art connoisseurs to buy works at affordable prices. — TNS