Seen last time in Mansa | Father of one suspects kidnapping 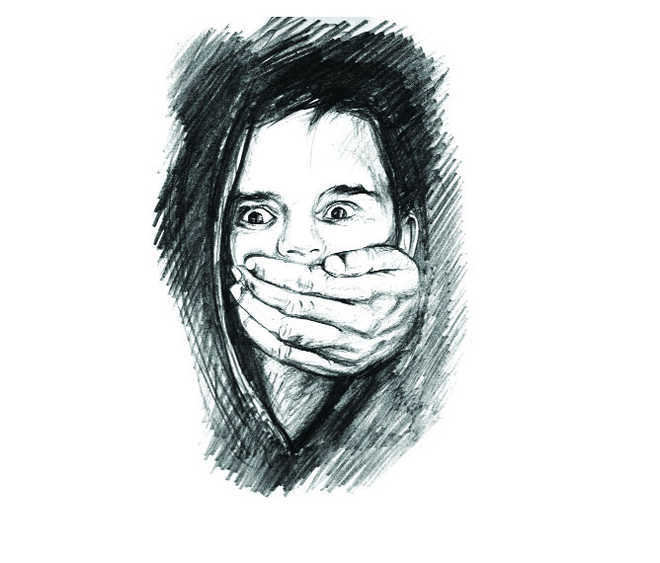 Three girl students of a government girls’ school in the city went missing on Thursday. All three are students of Class VII.

They were seen last time in Mansa on Thursday. Aneighbour of one of the girls told the police that he saw her along with two girls at the Mansa railway station. According to him, she said she had came with the schoolgirls to participate in a Children’s Day function. Thereafter, he did not ask any question.

He came to know that his neighbour’s daughter had been missing since morning when he reached home at night.

The matter came to light when the students did not reach home till 3 pm after the school got over.

Their parents reached the school to enquire about them. The staff told them that they did not come to the school.

Thereafter, the parents approached the Kotwali police to lodge a missing complaint.

The Bathinda police contacted the Mansa police, along with the GRP and the RPF. The city police also sent photographs of the girls to their counterparts.

The Kotwali police have register a case against unidentified persons on a complaint of the father of one of the girls, who suspected that somebody had kidnapped them.

Investigating officer ASI Jagdeep Singh said: “An uncle of one of the girls had received a phone call. But, when he called back, the phone was switched off. We are looking out for the person who called him him. Moreover, we are working on various angles in the case.”