Board of Governors directs action against erring officials 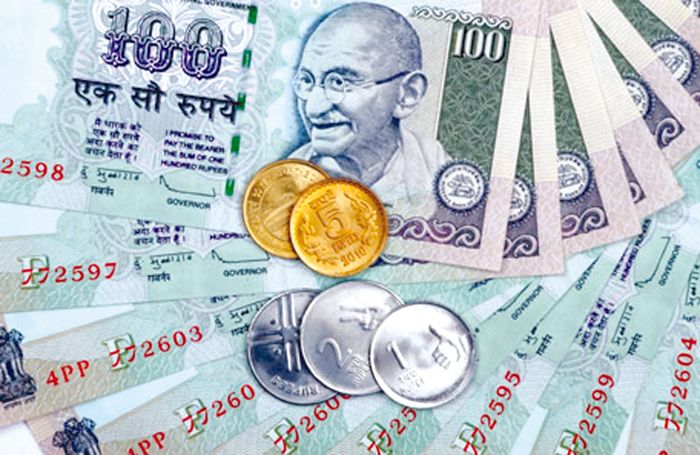 Taking a serious note of inflated cost of works at Maharaja Ranjit Singh Punjab Technical University, Bathinda, its Board of Governors (BoG) has ordered a third-party audit of the entire project for the construction of an administrative block, lecture theatre and departments.

The BoG, headed by the Secretary Technical Education Anurag Verma, met yesterday and ordered suspension of Executive Engineer Jagdip Singh Sidhu and his predecessor Tek Singh, besides initiating punitive action against them.

The Department of Technical Education has questioned the university authorities for executing works worth Rs 42 crore without the approval of the BoG.

After the contractor, ASC Builders Pvt Ltd, approached the Punjab and Haryana High Court regarding release of the pending payment of Rs 25 crore, the Secretary, Technical Education, also the chairman of the BoG, constituted a four-member committee headed by the Registrar to examine as to how the contractor was asking for Rs 140 crore against work allotted for Rs 98 crore. The High Court had directed the department to consider the representation of the contractor regarding release of the pending amount.

The committee, in its observations, pointed out that additional work was executed without the work order. Anurag Verma, Principal Secretary, Technical Education, said the BoG had decided for a third-party audit apart from initiating action against the officials responsible.

The issue surfaced after the contractor wrote to the Principal Secretary seeking payment of the pending bills. Against the estimated cost of Rs 115 crore, the work was awarded for Rs 98.31 crore.

During the execution of the work, the scope was enhanced to Rs 115 crore and the same amount was released to the contractor. But due to further enhancement, the project cost rose to Rs 140 crore.