Found in Andaman and Nicobar Islands 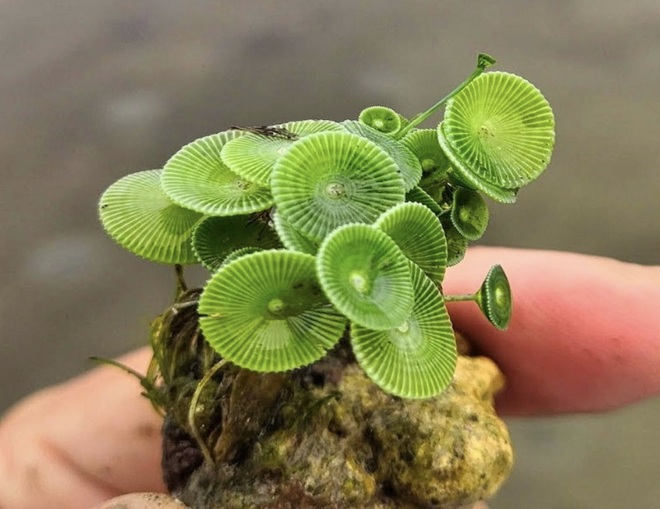 A team of marine biologists from the Central University of Punjab, Bathinda, has discovered a new species of marine green algae from Andaman and Nicobar Islands.

A team of marine biologists from the Central University of Punjab, Bathinda, has discovered a new species of marine green algae from Andaman and Nicobar Islands. The green seaweed is named as Acetabularia jalakanyakae.

Authors said they chose the name as a tribute to the goddess of oceans. Jalakanyaka in Sanskrit literally means mermaid and a goddess of oceans. “The newly discovered alga is stunning; it has caps with intricate designs as if it were umbrellas of a mermaid,” said Dr Felix Bast, who led the study.

Dr Bast, on a family trip to Andaman and Nicobar Islands in May 2019, stumbled upon these algae. He said, “At first I thought it to be Acetabularia acetabulum, or a variant of this species. But then the cap looked rather unique with intricate designs. I brought back the algal samples to the lab. After meticulous taxonomic works that lasted for more than one and a half years, it turned out to be a new species.”

The main feature of the newly discovered species is that the plant is made up of one gigantic cell with a nucleus. The scientists spent more than 18 months sequencing the plant DNA (deoxyribonucleic acid) and comparing its form with other plants in the lab. The paper describing the discovery has been accepted for publication in the journal Indian Journal of Geo-Marine Sciences published by the Council of Scientific and Industrial Research.

Andaman and Nicobar Islands has some of the last remaining healthy coral reefs in the world. These coral reefs support a host of other organisms, including a rich tapestry of algae. — TNS 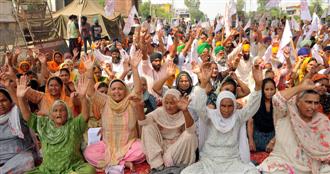