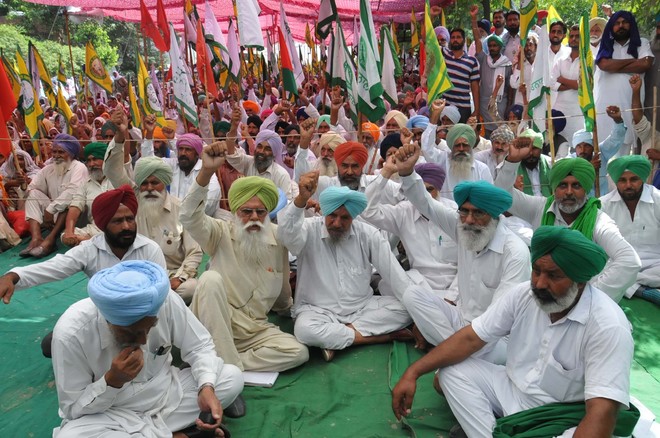 Farmers under the banner of the BKU Ugrahan blocked highways at three places in the district to lodge protest and demanded free treatment for a farmer who got injured during a protest six days ago.

Later, the blockades were lifted after the officials of the administration assured them of bearing the treatment cost. Farmer Shagandeep Singh was injured during a protest in Bathinda six days ago. — TNS