Cong ticket aspirants in Maur out to woo voters 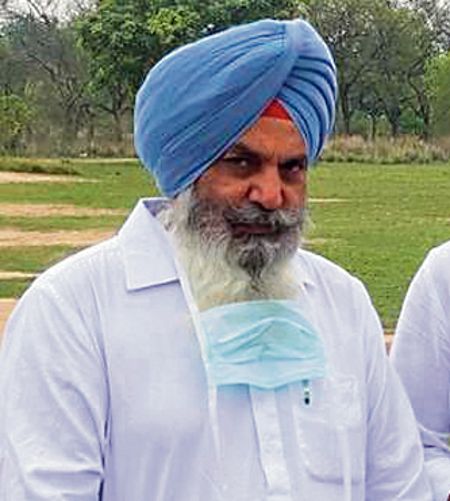 A change of guard in the ruling Congress has come as a jolt for Maur sitting MLA Jagdev Singh Kamalu, who recently joined Congress in presence of former CM Capt Amarinder Singh in a hope of getting ticket from here. With changing political development, he faces a tough completion from other aspirants in the party.

Sekhon has started a campaign, “Padega Maur, Wadhega Maur”, under which he is providing free of cost education and stationery to the needy studying at government schools. He has also started a campaign, “Sada Kisan, Sada Mann”, under which free legal help would be provided to farmers booked during the agitation against three farm laws. Further, he has also announced providing free education up to 10th class for the farmers’ kids.

Manju Bansal is overseeing the development in the Maur as halqa in-charge. In the 2017 elections, she unsuccessfully contested from the Mansa seat. In 2012, he husband lost to SAD minister Janmeja Singh Sekhon with a narrow margin from Maur. Sandhu has also started a campaign “Maur Mera Mann”, under which he is holding public meeting and listening to public grievances. — TNS

Kamalu, Khaira left out in cold

Maur MLA Jagdev Singh Kamalu had recently left AAP and joined Congress along with Bholath MLA Sukhpal Khaira and Badaur MLA Pirmal Singh. A change of guard in the ruling Congress has come as a jolt for the Maur MLA