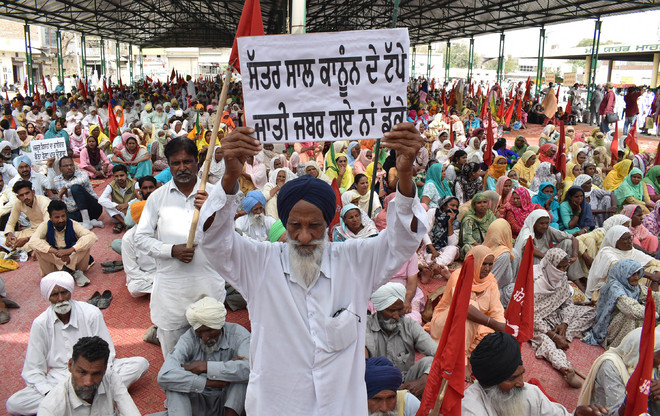 Farm labourers under the banner of the Punjab Khet Mazdoor Union protest in Bathinda on Monday. photo: Pawan Sharma

Scores of labourers under the banner of the Punjab Khet Mazdoor Union staged a protest at the Dana mandi area here against the three contentious agricultural laws and recent amendments being made to labour laws.

Also, on a call given by the Samyukt Kisan Morcha, a separate protest was also organised by different unions, including contractual workers from government departments, farmers and labourers in front of the Deputy Commissioner’s office in Bathinda. Farm labourers, including men and women, held a rally in the local grain market and later carried out a protest march in the city.

Union president Zora Singh Nasrali said, “The government is betraying the country by selling out all natural resources, public and agricultural sectors to corporate houses. The atrocities against the Dalits and caste discrimination have increased manifold and the democratic rights of people have been crushed.” “New land reforms have to be introduced in order to empower landless labourers and Dalits in the country,” he added.

BKU (Ugrahan) general secretary Sukhdev Singh Kokri Kalan praised the effort of farm labourers. He appealed to the youth to participate in the rally at the Sunam grain market on March 21 to pay tributes to Shaheed Bhagat Singh, Rajguru and Sukhdev. — TNS 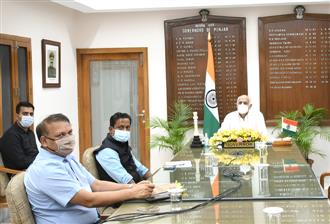 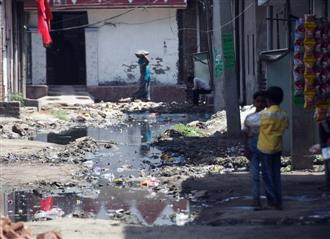