Wheat MSP has been increased by Rs 50 per quintal to Rs 1,975 per quintal 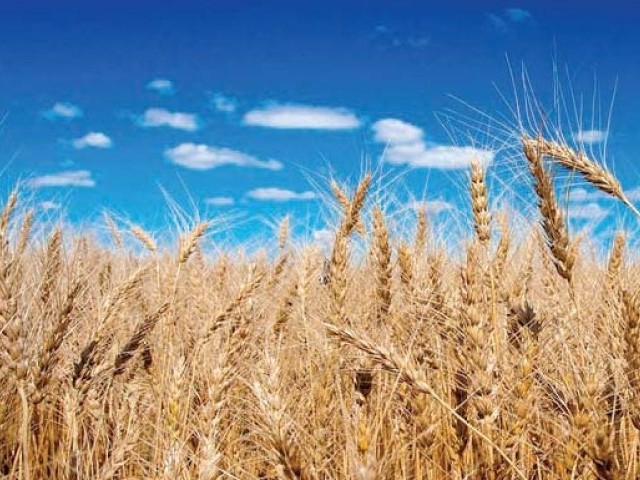 Farmers’ organisations have expressed disappointment over the “meagre” increase in the minimum support price (MSP) for wheat and rabi crops announced by the Union Government on Monday.

Wheat MSP has been increased by Rs 50 per quintal to Rs 1,975 per quintal.

However, farmers, who were anticipating a financial bailout from the government, were let down by the paltry increments as the agricultural sector grappled with high input cost and other issues.

They claimed that the hike in MSP falls short of the recommendations of the National Commission on Farmers, headed by Prof MS Swaminathan, which had recommended that the MSP by 50 per cent more than the weighted cost of production.

Farmers also said they felt cheated and insulted by various governments over the issue of implementation of the Swaminathan report, which had not been implemented so far.

Shingara Singh Mann, state secretary of BKU Ekta Ugrahan, termed it a cruel joke on farmers by the Union Government as BJP had promised of fixing MSP as per the Swaminathan Commission report in election manifesto but this hike was nowhere near that.

“The marginal increase in the MSP will not serve any purpose. The government has failed to calculate the input cost of wheat cultivation and other expenses while tabulating the MSP,” he added.

Sidhupur district BKU president Baldev Singh Sandoha said: “The government claims to double the farmer’s income by 2022. How would it do so when the MSP increase is not even 10 per cent. The government has once again shown its anti-farmer face.”

He added: “Farmers are being exploited as cotton fixed price by the government is Rs 5710, but farmers are forced to sell their crop to private buyers at a rate of Rs 4500 as CCI is not starting the purchase.”

Gurmeet Singh, a farmer from Bathinda, said: “There is no use of giving such a small hike as the farmers are dying in times of farm crisis as the labour cost has increased. The prices of almost every input have increased. With this MSP hike, the farmers will not be benefitted.  The price rise should correspond to the inflation rate.”

Farmers also stated that the government should make and implement pro-farmer policies to save them from the ongoing farm crisis. Farming was becoming a non-profitable profession but farmers did not know any other work, they added.