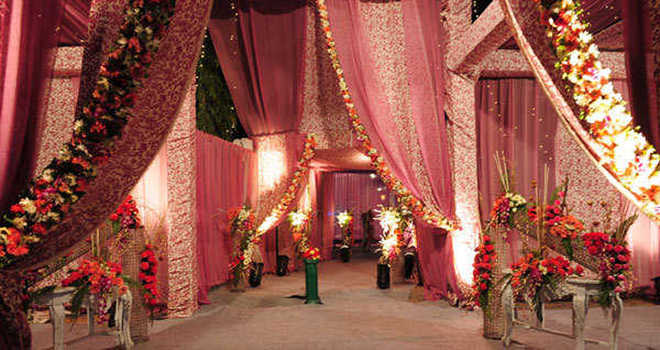 Besides two more resorts, Skyland Resort located on Bir road, and Kingfigher Resort on Malout road, were sealed due to similar reasons.

Bathinda MC Commissioner Bikramjit Singh Shergill said, “The building branch of the MCB has sealed three unauthorised marriage palaces in the city.” He said the government had brought a policy for regularisation of unauthorised marriage places, but owners of these three places failed to obtain no-objection certificates (NOCs) from various departments, including forests and national highway. —TNS