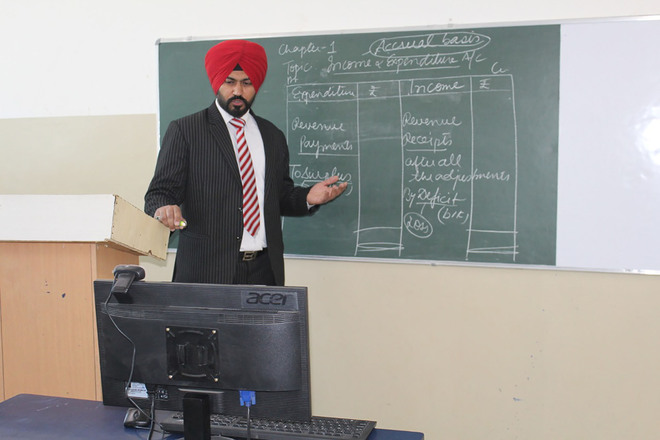 Two months after the Education Department started telecasting lectures on Doordarshan for primary, middle, high and senior secondary students due to the lockdown, the department has now asked 8,623 private recognised schools to pay annual charges for the DTH services.

A letter issued by the Punjab School Education Board (PSEB) on Wednesday reads, “Punjab is fighting social and economic crisis due to Covid-19 outbreak. As a result, all private recognised schools need to pay annual lump sum fee as financial assistance to the Board.”

Punjab has a total of 811 primary, 2,404 middle, 2,635 high and 2,773 senior secondary private schools, recognised by the department and affiliated to the PSEB.

From May 19, the department has been telecasting lectures on DD Punjab (DTH) for all classes.

These lectures, including videos, images, interactive exercise, quizzes, exercises and feedback, have been prepared by the Punjab Information and Communication Education Society (PICTES).

While the department had started online classes on YouTube and Whatsapp, after receiving complaints that a large number of students, particularly in rural areas, didn’t have access to smartphones, the department decided to start free-to-air DTH channel, said a senior official.

“Preparing lectures is an economic burden on the PSEB and the department. To compensate it to some extent, the department is levying fee on private schools,” said the official.

A management member of a private school said, “We were urging the PSEB to return exam fee, which it had collected as exams were not conducted. However, it has imposed another liability on us in the name of a DTH service.”