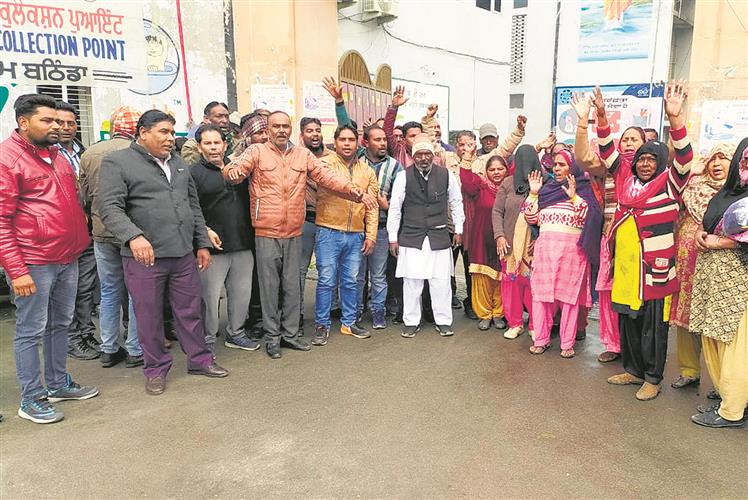 Members of the MC Safai Karamchari Union protest outside the MC office in Bathinda on Friday.

Members of the MC Safai Karamchari Union on Friday staged a protest over their long-pending demands. The protest was led by Veerbhan, president of the union.

The MC workers raised slogans against the state government and the Commissioner of the Municipal Corporation (MC). The protest was organised over non-fulfillment of long-pending demands and the imposition of new beat system on sanitation workers.

Veerbhan said the MC was implementing the new beat system in the city, but as per the norms, they could not be considered as sanitation workers. He said they would not allow the implementation of beat system in the city. If the MC wanted to implement the system, they should recruit 1,500 additional sanitation workers according to the population of the city.

Veerbhan said a protest against the beat system, they would start from Monday. He claimed that few demands were such that these could be fulfilled at the local level but officials were giving them only false assurances.

Veerbhan demanded that as per government directions, general pension should be given to the employees, who were regularised between January 1, 2004 and July 9, 2012. The government has issued a notification regarding this but has not implemented it. They also demanded implementation of gratuity and ex gratias grant. 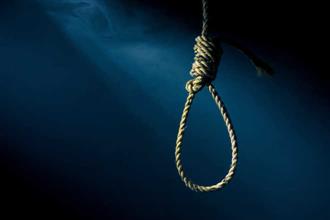