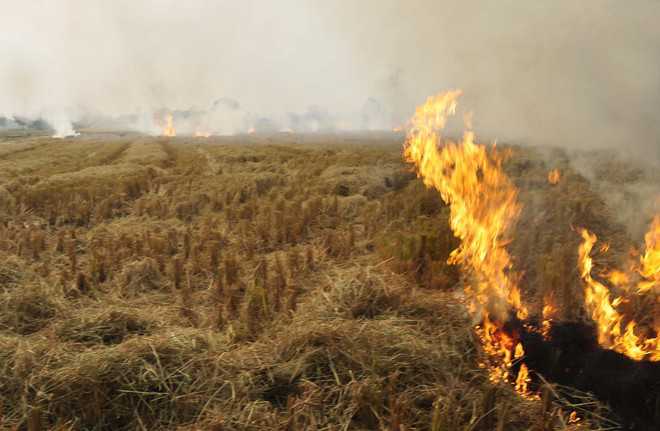 Of the total 1,946, only 692 stubble burning cases have been reported from 15 Malwa districts of the state so far this year.

The PPCB takes the help of satellite imaging for the identification of sites where the stubble is set on fire. After getting the images of stubble burning through the remote sensing technique, a team is sent to the spot to ascertain the area of land on which the stubble has been set afire. — TNS