The total Covid positive cases in the district have reached 16,341 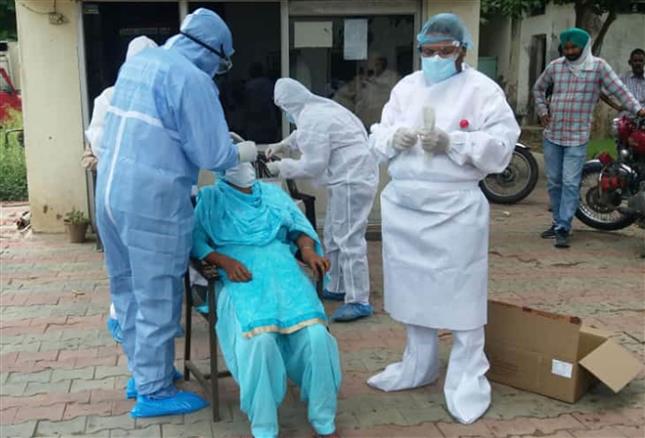 Bathinda witnessed seven new Covid deaths on Monday, a new high in fatalities for the district that saw a significant rise in cases in April.

From April 1 to 18, 31 people have died due of Covid in the district, while 3,332 have tested positive for the virus. The total positive cases in the district now have reached 16,341, while the death count has gone up to 306.