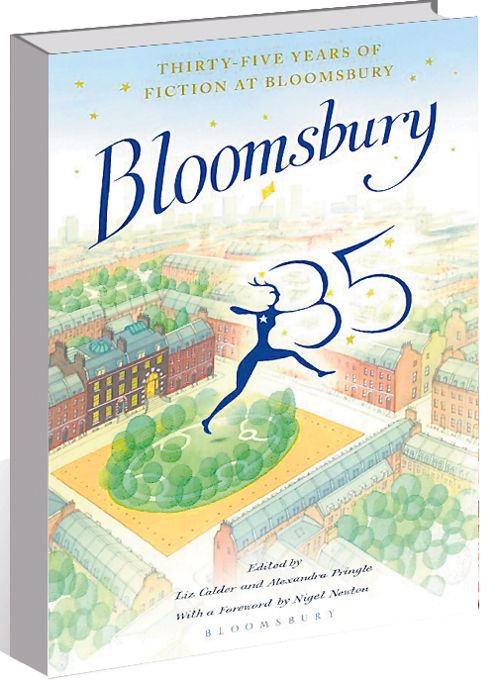 IN a year that Bloomsbury author Abdulrazak Gurnah has been awarded the Nobel Prize in Literature, the publishing house is celebrating 35 years of fiction by publishing extracts from some of their best books. ‘Bloomsbury 35’ has been divided into two sections. ‘The Early Years’ by founder-editor Liz Calder looks at the beginning years and includes pieces from the likes of John Berger and Margaret Atwood. The second part is anchored by former editor-in-chief Alexandra Pringle.

WHEN Srila Prabhupada died at the age of 81 in 1977, the founder of the International Society for Krishna Consciousness (ISKCON), known as the Hare Krishna Movement, had turned it into a worldwide confederation of more than 100 temples, ashrams and cultural centres. However, 12 years earlier, he had been an immigrant in America and not many took notice of him. He was yet to emerge as a major figure of Western counterculture. This book tells the story of his life and teachings.

THE unprecedented health crisis brought about by the pandemic challenged each and every aspect of our lives. ‘Stop Predicting, Revisit Life’ presents a comprehensive account of how India fought the war against Covid-19. The authors — from fields as varied as engineering to political science and media — highlight areas of concern and the way ahead, exploring in detail issues of how we perceive life, what it takes to be resilient and how we can work together as a society.

IN the seven decades since Mahatma Gandhi’s death, historians and scholars have accumulated a vast amount of literature on his life, ideas, philosophy and leadership. At a 2019 international conference at Kurukshetra University, an attempt was made to study history and historiography on his principles and ideology. Of the papers presented there, 18 have been compiled into a book. It focuses on the shifting trends on Gandhi, his relationship with Nehru, his contemporary relevance, his idea of swadeshi, et al.