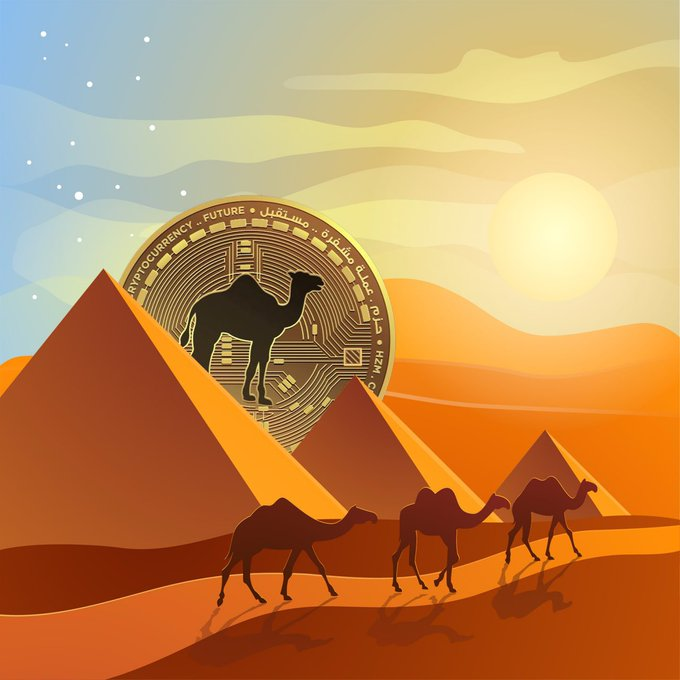 The rise of cryptocurrency has led to several crypto companies looking to enter the gaming industry. This is not surprising, as gaming offers several advantages for cryptocurrency companies. For one, it provides a way to reach a large and engaged audience. As a result, many companies promote their coins through games to generate interest in their products. Moreover, games can also be used to generate revenue through in-game microtransactions. HZM Coin has also taken the same initiative. The founders say that users can play the games from their mobile phones and win HZM Coins.

HZM Basketball is a secure and fun game that allows users to compete against each other worldwide. The game uses in-game transactions to help keep things fair, and lets players win HZM Coins if they can defeat their opponents. This means that players will have real HZM Coins that they can either trade or keep in their wallets, adding an extra layer of excitement and competition to the game. Whether you're a casual player or a seasoned pro at mobile games, HZM Basketball is sure to provide you with hours of fun.

HZM Carrom is an easy-to-play multiplayer game that will be available on HZM Coin mobile app. This game will make you feel like you are playing with an actual carrom board. The competition aims to score points by potting the pieces into the board's four corners. To pot a bit, the player must use a striker to hit a white or black part and try to pocket it in one of the four pockets. If the piece goes into the pocket, that player will have another chance to hit. The player who pockets all the white or black pieces wins.

The overall animation and physics of the HZM Carrom are top-notch. Even the sound effects are realistic, making the whole experience quite immersive. The controls are also very intuitive and easy to use, so even if you've never played carrom before on a mobile phone, you'll be able to learn quickly.

How will playing games benefit users of HZM Coin?

HZM Coin's games will provide a fun and engaging way for users to earn rewards. By playing the games, users can earn HZM Coins which can then be used to purchase items in the HZM marketplace. The games will also help promote the HZM Coin brand and increase cryptocurrency awareness. Additionally, the games will provide a valuable service to the HZM community by enabling to the distribution of the currency. As more people use HZM Coins to play the games, the currency's value will increase, benefiting all users.

The HZM Coin developers have devised a unique way to introduce their new cryptocurrency project – by releasing mobile games that reward players with the coin. This is sure to attract crypto investors who also love to spend time playing mobile games.