Actress Payal Malik has signed a new web series, is excited and nervous about her OTT debut 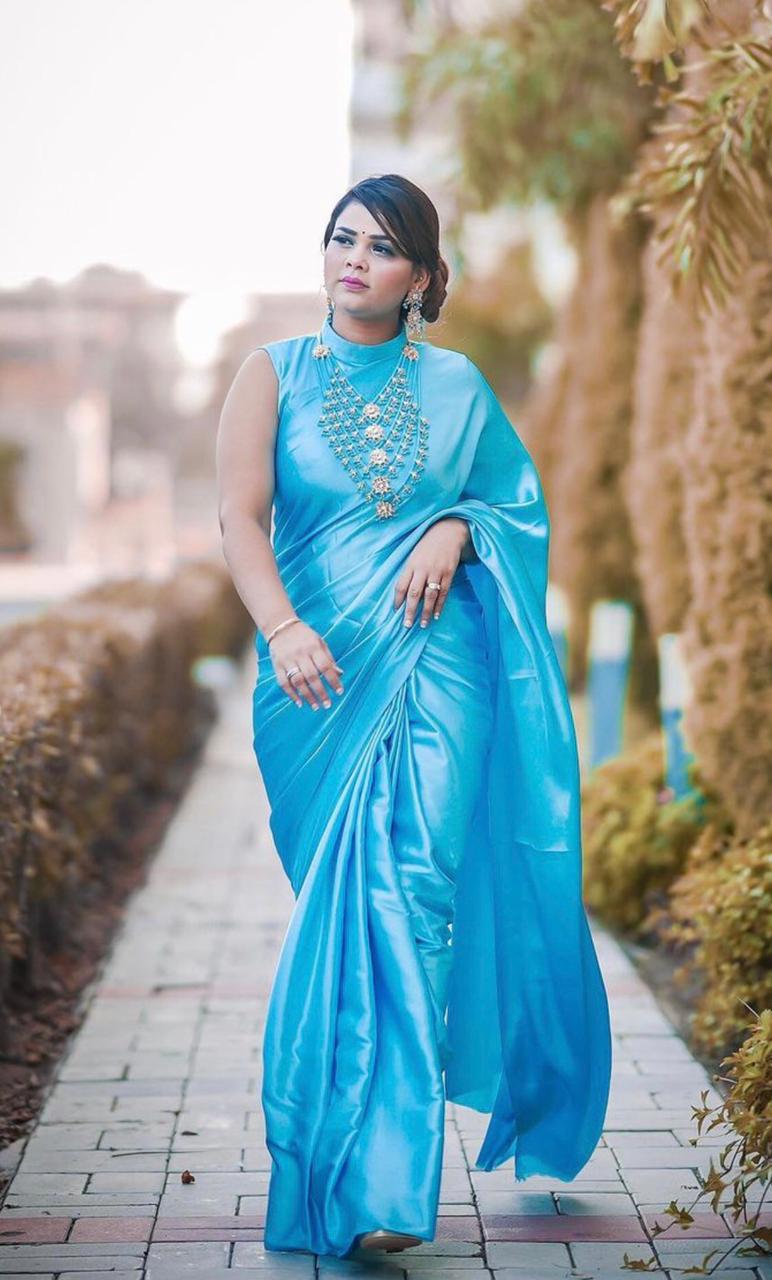 Actress Payal Malik is not a new name for fans. The beautiful face with expressive eyes and immense acting talent is a fan favorite. With a huge follower base, this actress is among the few influencers in India who have gained such popularity. Payal Malik is a youth icon and youngsters are in awe of her mesmerizing moves and charming looks. Payal’s story of fandom is not backed by any industry support. She has achieved it all on her own. She has recently been cast for a role in an upcoming web series. This will be Payal’s debut on OTT and she is nervous as well as excited about the launch.

Payal’s parents are proud of this achievement because they admit they had little facilities to give to Payal. However, Payal says that their upbringing has given her enough strength to keep working hard. Payal’s journey started with TikTok. Just like every newbie, Payal also had no followers at the beginning. However, Payal’s consistency helped her reach 1.8 million followers in a brief span. We asked Payal the reason for her nervousness and she said that millions look up to her as a role model and a goofed-up performance would mean letting them down. Payal is just 27 years old, and it means a lot to come so far.

Payal’s content creation journey has been garnering fan love and appreciation ever since she debuted on TikTok. Her videos that focus on makeup, fitness, and beauty have received immense love. Her husband Armaan Malik and son Chirayu also feature in the family videos she creates. The ban on TikTok was one of the blows that Payal faced in her journey, but she didn’t give up. She turned to Instagram as her primary medium for sharing content. Fans showered similar love here as well. Her YouTube channel, by the name Family Fitness, is also popular among fans. They love the fitness inspiration that Payal gives through this channel.

Payal is glad that she didn’t listen to negative people who demotivated her. She is proud to have worked towards her dream when millions forget them to follow safe paths. Payal spends 12-14 hours per day working on her videos. While some naysayers think it is an exaggeration, Payal says that most of her time goes into ideating and shooting the videos. “Editing videos is also a time-consuming task”, says Payal. She regards it as more demanding than a full-time job, but acknowledges that this is the reason for her success. Payal doesn’t intend to quit content creation after signing for the lead role in a web series. While she will continue looking for other opportunities, Payal will also continue her influencer career. She plans to concentrate more on beauty and fitness as she finds those genres most inspiring.

Apart from creating videos and auditioning for roles, Payal has also been involved with branding promotions. The audience loved her moves in the songs Yamraj and Machis. Payal is working on more such music videos and is excited about their launch.

We wish Payal luck in her future.