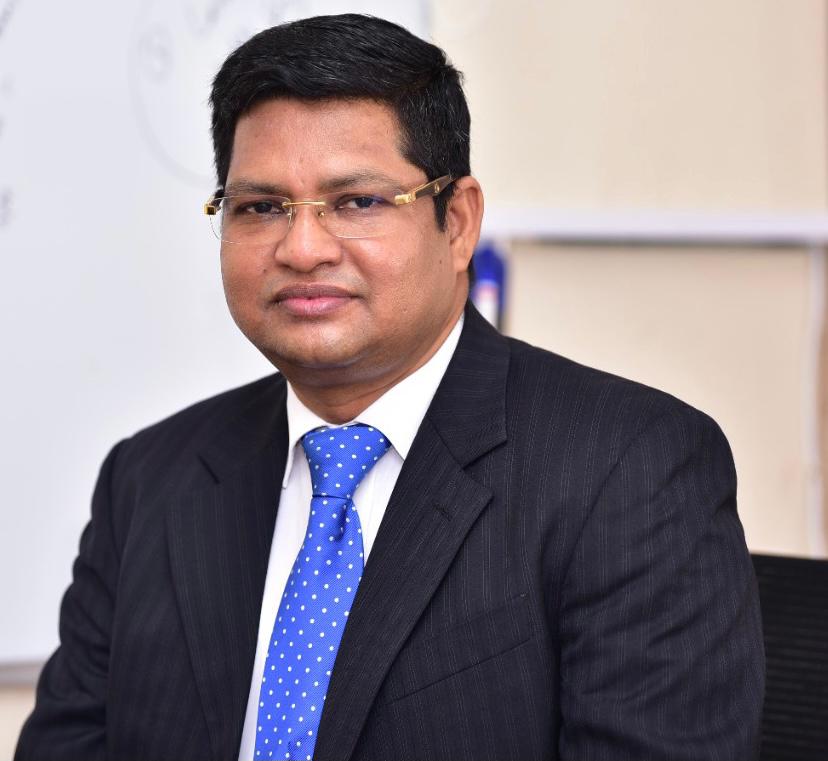 India is basically an agrarian nation where agriculture is the primary source of livelihood for over 58 percent of its population. Hence, agriculture plays a pivotal role in the lives of our Indians.

As per the latest Indian Agriculture and Allied Industries report, “The Gross Value Added (GVA) by agriculture, forestry, and fishing was estimated at Rs 19.48 lakh crore (US $ 276.37 billion) in the fiscal year (FY) 2020.”

The report also states, “The share of agriculture and allied sectors in GVA of India at current prices stood at 17.8% in FY20.”

Following such a scenario, our agrarian Republic of India has already witnessed the Green Revolution (crop cultivation) in the 1960s for the economic augmentation of farming sector and the farmers in a bid to make India self-sufficient in food (even food surplus), the Blue Revolution (aquaculture/fisheries) from the mid of 20th century, especially 1980s, till date, and the White Revolution (Operation Flood) during the same last century.

However, the three ‘controversial’ new Farm Laws enacted last year by the Central Government at the helms of affairs have stirred a hornet’s nest amid the first wave of Covid-19 pandemic.

The aggrieved farmers (especially from the states of Punjab, Haryana and Western Uttar Pradesh) are visibly up in arms against the three Farm Laws till date and have been staging marathon protests on the three borders of the national capital of New Delhi as well as holding ‘Mahapanchayats’ (mega protest rallies of farmers) in turns nationwide.

They have been demanding withdrawal of the three ‘litigant/sub-judice’ legislations averred to be meant for liberalization of Indian agriculture. The peeved farmers are also exerting pressure on the Centre for a legal guarantee on the Minimum Support Price (MSP).

On the contrary, the advocates of the three Farm Laws contend that the implementation would yield in more income for the Indian farmers and result in a remarkable transformation of the age-old agriculture in India akin to the economic liberalization of 1991.

Post-Independence, each state government of free India formulated and enacted individual Agriculture Produce and Marketing Committee (APMC) Act in order to regulate the marketing of agricultural produce as well as fair trade practices. The elected APMC is represented by farmers and traders and they sit together to resolve any disputes and ensure fairness/justice.

However, there are a few state governments (like Kerala, Manipur, etc) reportedly having no APMC Act legislated till date.

Notwithstanding that, there had been 286 regulated markets in 1950 while the figure has gone up to around 6,746 in India at present, reports claim.

In the wake of the three new Farm Laws, a majority of the Indian farmers are now apprehensive of losing the APMC facilities as the private players are anticipated to have their allegedly monopolistic writ and rule the roost outside those regulated market sites.

Even the protesting farmers fear of being left in the lurch and fend for themselves in case of any marketing (purchase & payment) disputes arose. They are pressing for an amendment in the new legislations so that they could knock the doors of judiciary as well as due justice is not delayed nor denied.

Since the Green Revolution in 1960s, there is a heavy demand for input costs, like farm implements including tractors and others, fertilizers, pesticides, etc. These needs at the time of cultivation require credit support.

Even though the farmers could borrow the credit (monetary) support from the local or grassroots level cooperative banks and other authorised financial institutions, most of the Indian farmers (chiefly in Punjab and Haryana) have easy access to the licensed agents (locally known as Arhatiyas) who not only lend the requisite credit (financial facility), but also facilitate the marketing of the farm produce.

The Arhatiyas also help the farmers during their emergencies at domestic front.

According to the advocates of the three new Farm Laws passed in the Parliament in 2020, the first one has the legal provision allowing the marketing of the farm produce even ‘outside the APMC regulated markets’ along with free movements of those goods across the state boundaries.

The second law, according to the advocates, has accorded a seal of approval for ‘contract farming’ following which a desirous farmer can enter into a legal agreement with the buyer or trader prior to the cultivation of a particular crop.

Nevertheless, the new legislations, passed in the Parliament, reportedly lack in the provision for redressal of dispute, if any in future, in the judicial court as has been the common practice. Rather, the state-appointed sub-divisional and district-level bureaucrats have been empowered to resolve the dispute between the contract-farming signatories (the farmer and the trader/buyer).

This has also turned out to be an apple of discord and bone of contention for which the farmers are vehemently objecting to the new Farm Laws.

Last but not the least, the Third Farm Law has abolished all the stocking limits on food particles. Thus, it is alleged that this provision would prompt hoarding and blackmarketing by the influential traders and buyers while both the farmers and general consumers would also allegedly suffer heavy loss and get relentlessly fleeced.

The protesting farmers argue that the three new Farm Laws allegedly favour the corporate houses keen on dealing in farm produce and making a fabulous fortune at the cost of the farming community as well as the consumers at large.

Citing the instances of the farmers of United States of America (USA) and some other countries, the protesters contend that the large corporate houses would now allegedly take undue advantage of the three Farm Laws following which the incomes and bargaining powers of the farmers would get reduced.

The fuming farmers, on the contrary, allege that the traders/buyers of their farm produce would allegedly resort to profiteering by storming the markets with their monopolistic and skyrocketing price hikes of the food commodities in the Indian markets.

As the indefinite strike by the farmers is still on and the matter of the three Farm Laws is now sub-judice in the Supreme Court of India as well as the implementation kept in abeyance by the apex court for a year and half despite the presidential proclamation, the fate of both the agitating farmers and the three ‘controversial’ laws now hangs in balance.

The nation is all agog to witness the ultimate outcome. Till then, all eyes and all ears are on a wait and watch mode.