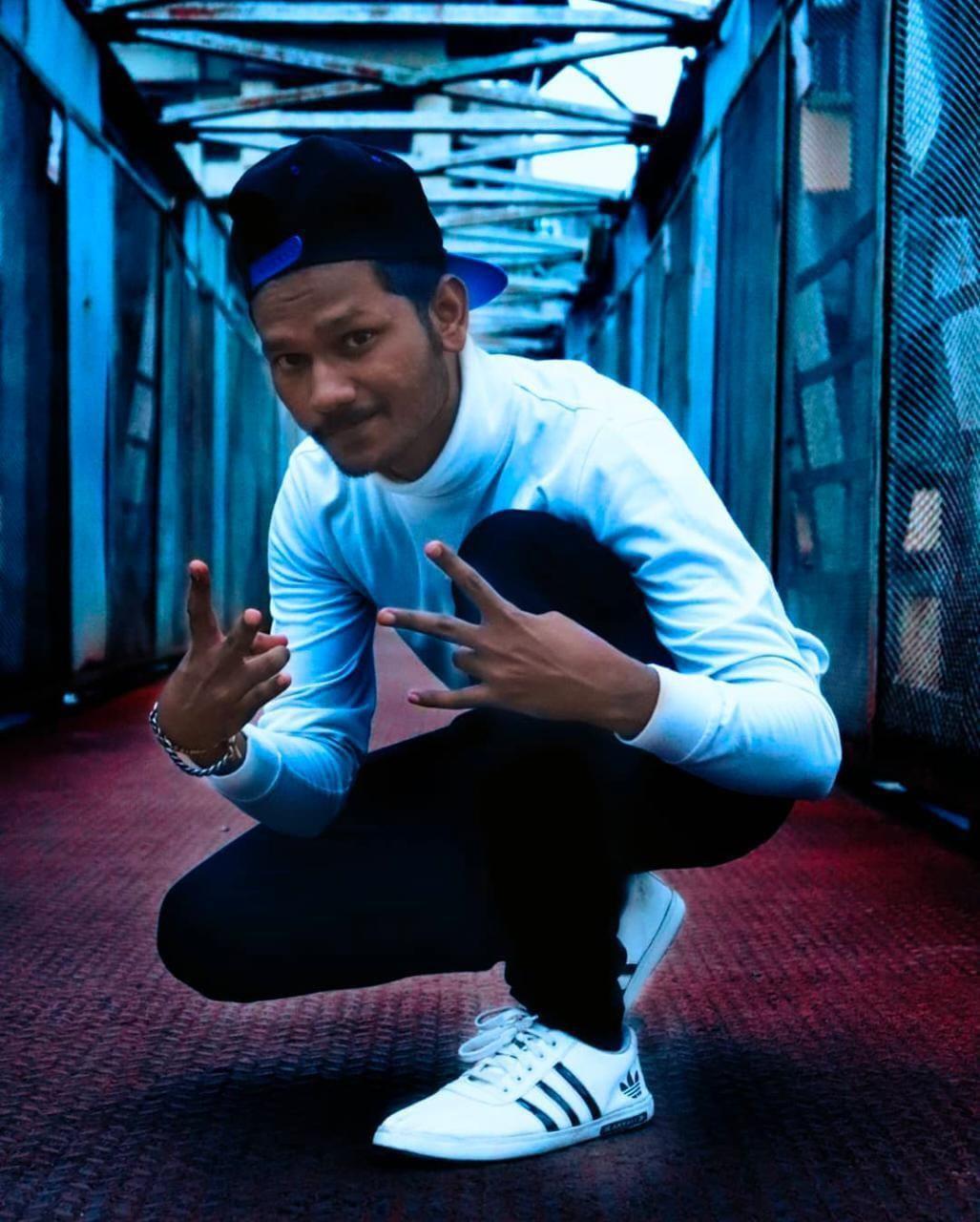 A song that celebrates Humans of Big Bazaar

India’s Largest Retail Brand, Big Bazaar introduces its first-ever rap song to celebrate the various facets of the people in our team and to discover what drives them beyond work.

The rap song has been written by one of the Big Bazaar store employees, Kiran Gholap, also known as Rapper KG who features in the launch video. Kiran has been a part of the store team since 2017 and has a tremendous passion for rap songs and creating his own music videos. He released his first ever rap in the month of March in 2017 on his YouTube channel and was encouraged by audiences in the comments to pursue his passion for creating raps. He works on the lyrics of his new rap songs while working his 9 hours shift at Big Bazaar Panvel store. He is also encouraged by his store manager to follow his dreams of rapping.

Speaking about the initiative Humans of Big Bazaar, Pawan Sarda, CMO – Digital, Marketing & E-commerce, Future Group said “Presenting Kiran Gholap from Dombivali, part of Big Bazaar Palava store. He is a rap star and wants to become the best rapper in the country. We are very excited to give a step to his dream. Our stores teams are the main engine of our brand. They are the real heroes. Being a part of their dream, gives us immense pleasure.

This foot-tapping beats with original fun lyrics, the rap has released across the brand’s social media accounts to mark the launch of their new initiative HUMANS OF BIG BAZAAR.