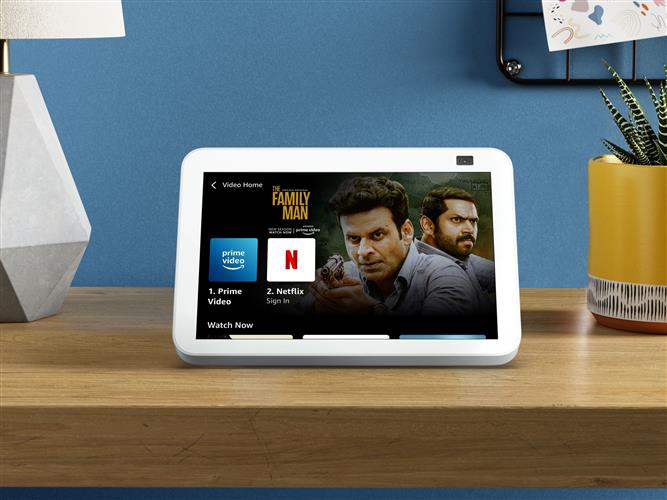 Amazon Echo users from Punjab increased by 23% in a year

Chandigarh: Customers from Punjab and particularly Chandigarh are enjoying interacting with the Alexa voice service on the Amazon Echo range of devices. In 2021, the number of Echo customers from Punjab increased by 23%.  Top cities in Punjab where Echo users come from include Chandigarh, Ludhiana, Rupnagar, Patiala, Panchkula, Jalandhar and Amritsar. 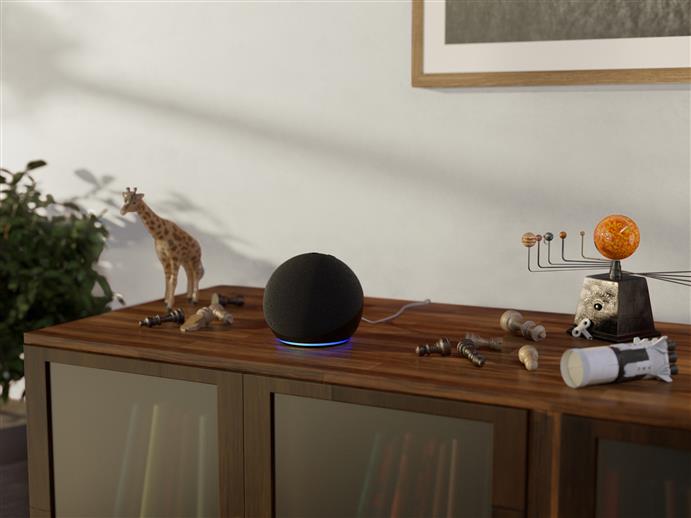 Customers interact with Alexa in English, Hindi and Hinglish for listening to music, jokes, shayari, nursery rhymes, watching TV shows/ movies, asking for information and much more. Many customers also interact with Alexa on the Amazon shopping app for Android, Fire TV devices and Alexa built-in speakers, TVs, smartphones, smart watches and more by other brands.

A study* titled ‘Understanding Smart Speaker Usage in non-metro cities’ revealed that on an average, customers in non-metros use smart speakers for over 2.5 hours every day. It is also a part of the family as 81% of smart speaker owners keep it in the living room where everyone can access it. The study also revealed that 55% customers who use smart speaker felt they are able to better enjoy music now than before. The top reasons customers enjoy music on smart speakers are – sound quality (58%), ease of listening to music while multi-tasking (53%), and ease of changing songs and volume with voice (44%).

“We keep innovating and adding new features to make Alexa more relevant and useful for the entire household. Some examples include the Amitabh Bachchan celebrity voice feature, understanding and playing music requests in many Indian languages including Punjabi and so on”, says Puneesh Kumar, Country Leader for Alexa, Amazon India. “Customers in India have made the Alexa an integral part of their lives and are interacting millions of times each week for a variety of requests. I am excited to see increased usage of Alexa from customers in Chandigarh too.”

·        With access to the world's largest collection of shayari in Urdu via Rekhta’s Alexa skill, customers ask for a shayari at least 3,000 times a day. This includes poems in Urdu, love shayari and the works of popular poets like Mirza Ghalib.