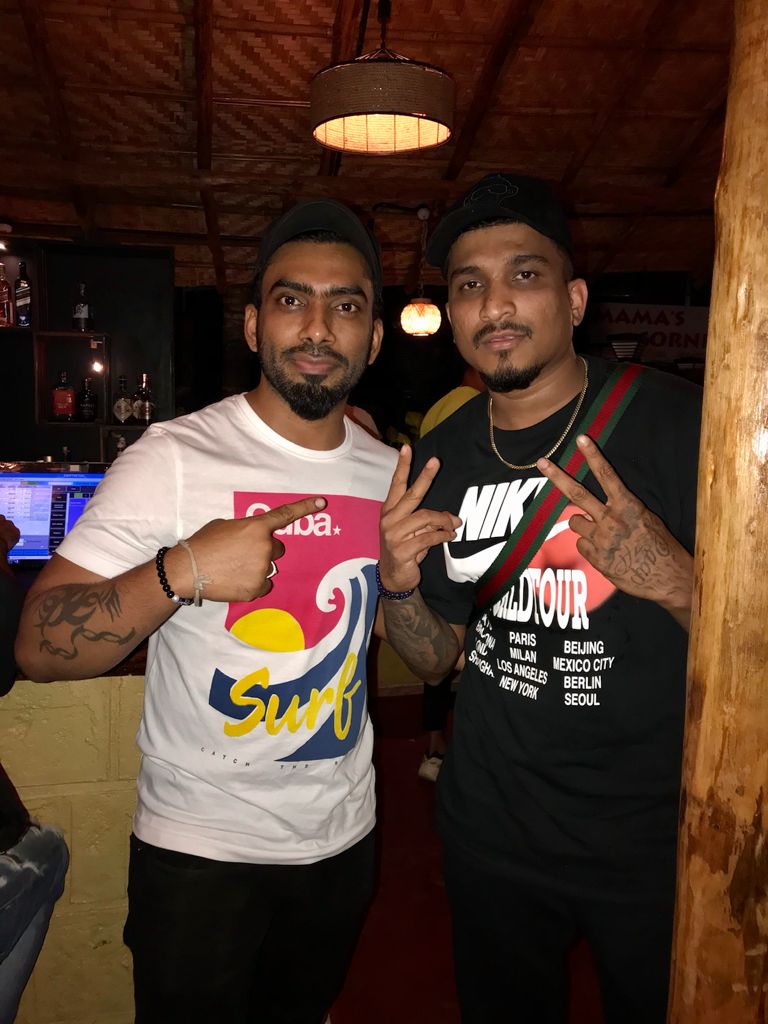 Abhijet a colorful and enthusiastic director, is keen on astonishing people with his amazing work.

When it comes to shooting there are many magnificent and eye-capturing places to shoot according to the situation. Abhijet has been to several miraculous places for shooting. However, he is always excited and curious to shoot in Goa. Though, Abhijet is from Pune which is full of fascinating sceneries and lavished with a touch of nature, still, he is more eager and keen to shoot in Goa. He considers Goa as his second home.

You can find Abhijet in Goa every second month. It wonders us whether he is for shooting or spending quality time with himself !!! As a person full of energy and honest towards his work finds Goa as his best destination to explore and nurture his production through magical and breathtaking views surrounded in Goa.

Why Abhijet is inebriation for Goa? Because Abhijet finds Goa as an exotic location for any kind of shoot. Moreover, it has appealing cultural monuments Chapora fort, Aguada Beach Fort, Dudhsagar Waterfalls, Saligao Church, and many scenic locations. Moreover, Goa is also well known for hosting the biggest film festival annually. Also, there are international models especially Russian which is a spice to the project.

Recently Director Abhijet Raajput got spotted with countries top rapper Divine. Through his social media, he has shared pictures and videos. Which is a clue to the public that he is on his way to stunning people with his miraculous project. Also, making it clear he has put a caption stating "New stuff coming soon" on his social media platform.