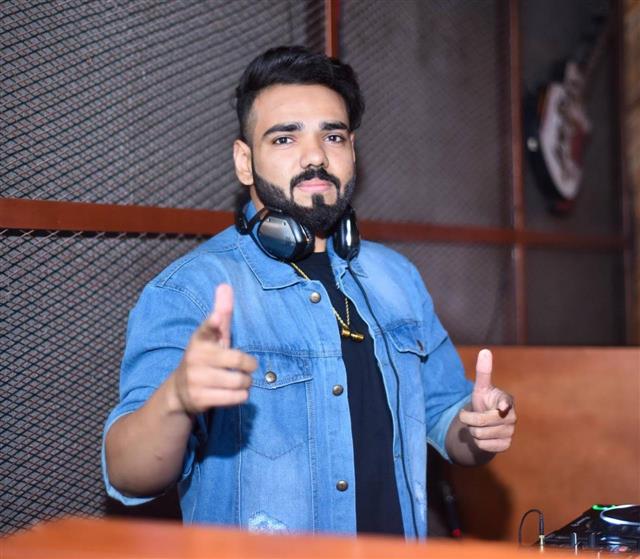 Speaking of music DJ SHAD INDIA aka SHARDUL PATIL said he always wanted to do something unique in his music field which can help him to stand out in the Music Industry so he created Local Fan base by Remixing Bollywood songs which he  shared it among his DJ friends, He mastered his skills over years and Created his own unique style of Remixes Known as “Bounce Mix”.

Later on DJ SHAD INDIA aka SHARDUL PATIL decided to release those "Bounce Mixes" over Various Online platforms which helped him to reach other DJs around the globe.

As this “Bounce Mix” Concept was very unique it got so viral today his Music is hitting in all the major Nightclubs globally. Not only in nightclubs but also got Featured in a music show called House Party On “Mtv Beats” & National Radio Stations like Radio Mirchi, Radio One, Red FM and International Radio Stations like Gener Asian Radio & BBC Asian Radio which helped him get Inquiries to perform outside Pune.

In early days DJ SHAD INDIA aka SHARDUL PATIL played for birthday parties and private parties, then looking at his good work he started getting good oppurtunities, then he never looked back.