Dr. Vaidehi Taman - One of the most prominent journalists in India 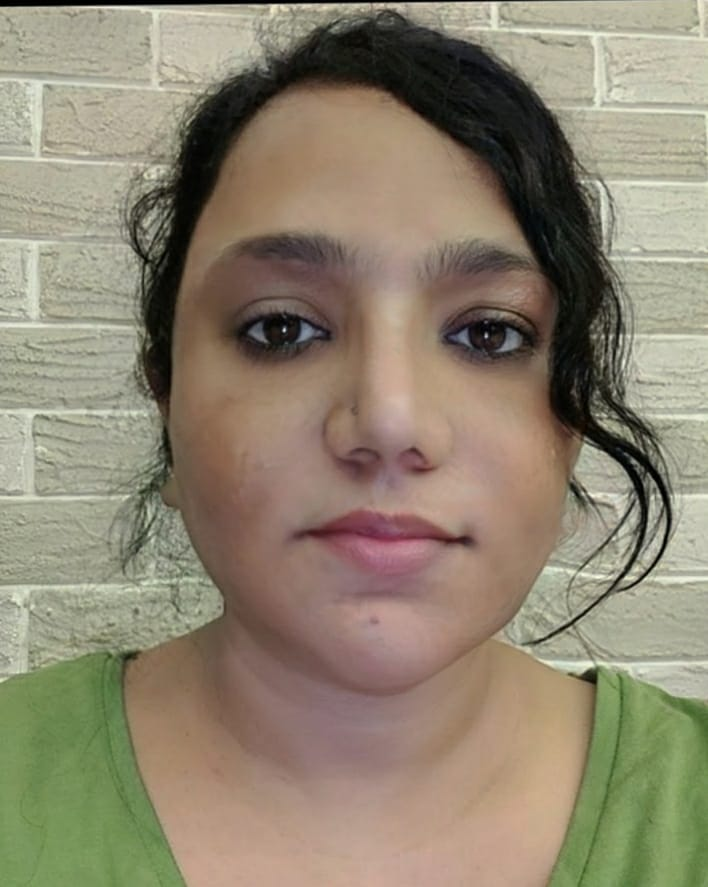 Vaidehi believes that journalism is not only the prerogative of media houses but even a common man; she is aiming to bring back journalism where it belongs, for the people and by the people. Through Citizen Journalism, she would want to provide a platform for common individuals for uncommon tasks. The circulation of information and news does not fully reveal the accurate perceptions of what is going on in the realm unless there is huge participation of people. Vaiehi has always believed in experimenting and that is what made her successful in her journey.

Vaidehi's Afternoon Voice, the English daily, not only covers city news, national news, world news, business news, sports, editorial, or entertainment news but also helps people to express their opinions. There are several column writers from all walks of life attached to her media house. Vaidehi Taman, Founder of Afternoon Voice is a visionary who believes in keeping the masses updated through her unbiased reportage.

She is an exploratory Journalist, Editor, Ethical Hacker, Philanthropist, and Author. With more than 13 years of print media understanding, she walked forward to launch her new venture titled, 'The Democracy' which aims to create news broadcasters from the people, for the people. The common citizens, traditional news outlets, non-traditional sources and the public would be the key presenters and resources of "The Democracy".

As a journalist, Vaidehi always believed in showcasing genuine updates and stories that would empower people. She says, "Every citizen is a journalist and each one of us is an anchor. My role is to bridge that gap between authorities, the public, politicians, and administrations. We believe in giving voices to the citizens and helping them to be heard in power corridors."

Her leadership inspired the team to take risks and offer the best information to the masses to help them decide better. She says that leadership isn't about the position but about actions that would leave an impact on people. She is a go-getter who wouldn't mind walking the extra miles to give the best to her news portal. As an editor-in-Chief of Afternoon Voice, she heads and mentors the young team.

Vaidehi is one of those rare journalists who address issues of common people. She is the trustworthy and believable journalist we have today. In the times where journalism has become a TRP-grabbing entertainment industry, she is struggling hard to maintain its real stature, which is the 4th pillar of Democracy.

Vaidehi inspires people to voice out their opinion whenever and wherever required. She has been awarded as Best Editor - NAI Award, Best Journalist-Dadasaheb Phalke Award, Pratibha Samman Award, Trans Asian Chamber-Pillar of Hindustan. She got her mention in "World Book of Records'. She is elected as "Ambassador of peace" by Mahatma Gandhi Global peace foundation, she recently received "Lord Beden Powell National Award as best journalist, she also received, iCONGO Karmaveer Chakra for her philanthropic work. Vaidehi is the recipient of several awards.  Dr. Vaidehi Taman is the epitome of a change and would continue her best to retain good journalism in today's time.